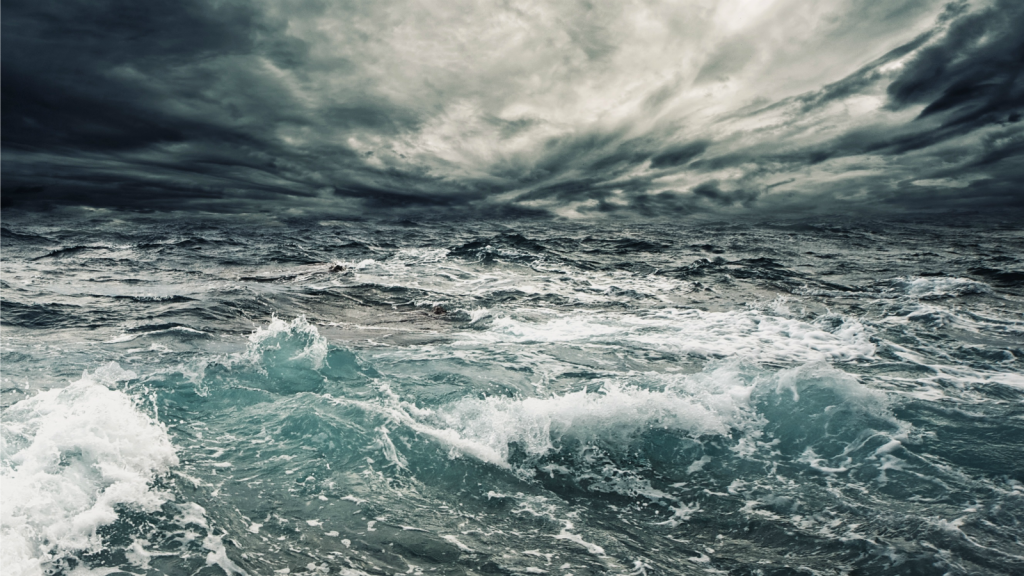 After a false alarm earlier this month, a developing storm system in the central Atlantic officially earned the name Tropical Storm Don on Monday afternoon.

This storm arrives unusually early in the season — typically, the fourth named storm in the Atlantic doesn’t show up until Aug. 23. In addition to heavy surf in the Lesser Antilles, Don has generated a Category 5 snarknado online.

Partly because of its smaller-than-normal size, Tropical Storm Don faces an uncertain future. Storms like this are generally subject to outsize influence by the surrounding environment, making their behavior especially unpredictable. According to the National Hurricane Center, “it cannot be stressed enough that confidence in the intensity forecast is very low at this time.” That means Don could strengthen or evaporate entirely in the next few hours.

If you’re wondering how storms get their names, they’re chosen years in advance by an international committee of the World Meteorological Organization. ‘Don’ was added to the list in 2006, when ‘Dennis’ was retired. But speaking of metaphorical parallels to American political tempests, there’s another disturbance right now in the Pacific that’s just a hair’s breadth from being named Tropical Storm Hilary.

Eric Holthaus
Even when bike shares are in diverse places, their users are often white.
Here’s why pipeline companies almost always get their way.