Being a big fish in a small pond (or, uh, the ocean) could get you killed. - Grist 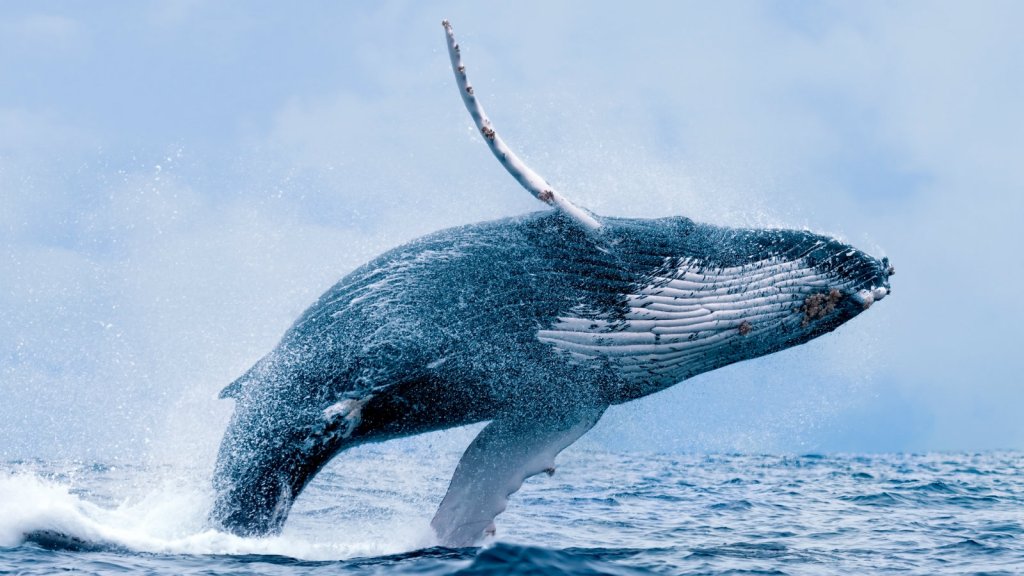 Being a big fish in a small pond (or, uh, the ocean) could get you killed.

Turns out the largest sea creatures are most likely to go extinct, according to research published today in Science.

The research, led by Stanford’s Jonathan Payne, compared modern marine vertebrates and mollusks to their ancestors in the fossil record, all the way up to the last mass extinction 66 million years ago. Today, unlike in any previous time studied, a 10 percent increase in body size means a 13 percent increase in extinction risk.

This differs from a run-of-the-mill mass extinction, when your likelihood of dying off has a lot more to do with, say, where you live in the ocean or where you fall on the evolutionary tree.

And the biggest-is-not-best pattern has human fingerprints all over it — just think of the mastodon and moa.

“Humans, with our technology, have made ourselves into predators that can go after very large animals,” says Payne. But there’s an upside. Unlike the huge environmental changes that spurred mass extinctions in the past (and perhaps the near future), human activity has been known to do a quick 180.

After all, the oceans have seen very little extinction in the Anthropocene. “We still have a huge opportunity to save almost everything,” Payne says.