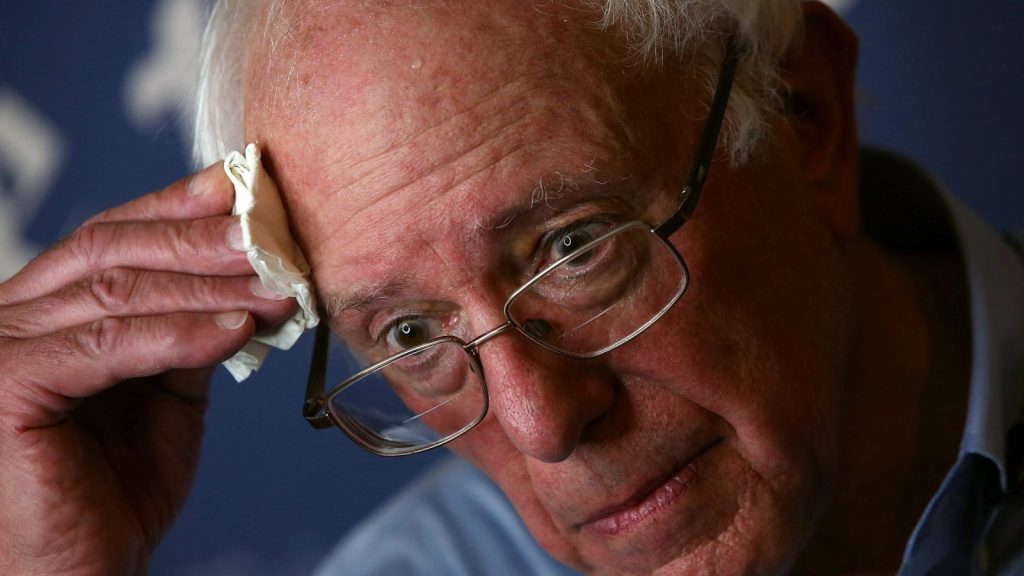 Bernie Sanders has a $146 billion recovery plan for Puerto Rico.

The Vermont senator introduced a bill on Tuesday that would completely revamp the energy infrastructure in Puerto Rico and the U.S. Virgin Islands. Under the plan, Puerto Rico would get about 70 percent of its energy from renewable sources like solar and wind within 10 years.

The bill also seeks to improve housing, education, and health care in both U.S. territories, getting to the root of problems that existed years before Hurricane Maria made landfall. It’s been 69 days since the hurricane, but 44 percent of Puerto Ricans still lack electricity and 8 percent are without running water. The situation in the Virgin Islands is similarly dire.

But Sanders’ bill is expensive, giving it little chance of making it through a Republican-controlled Congress. His proposal is $52 billion more generous than the one put forth by Puerto Rico’s governor, Ricardo Rosselló.

President Trump has his own version of a hurricane relief package, and this one is expected to pass Congress. His administration has requested a mere fraction of the funding proposed by Sanders and Rosselló — $29 billion to be split between Puerto Rico, Florida, and Texas.

Zoya Teirstein
The Keystone pipeline has leaked way more often than TransCanada said it would.
The Trump administration has approved drilling in the Arctic as soon as December.