Big-name Republicans are taking a carbon-tax plan to the White House. - Grist 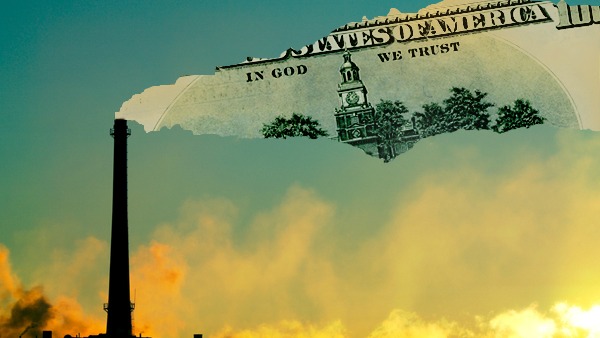 Big-name Republicans are taking a carbon-tax plan to the White House.

And they want to tear down Obama’s climate plan in the process.

A coalition of GOP elder statesmen, including former secretaries of state James Baker and George Shultz, is pushing a new climate strategy with four tenets:

The group will introduce its proposal at a press conference on Wednesday and then meet with members of the Trump administration.

Other conservatives have lobbied for a carbon tax in the past, but this is the highest-profile such effort. Proponents think it could appeal to lovers of limited government.

It is not likely to appeal to liberal environmentalists, who won’t want to give up EPA regulatory power or rebate all tax revenue to citizens. In November, Washington state voters rejected a carbon tax that environmental justice advocates said didn’t invest enough revenue in climate solutions and marginalized communities.