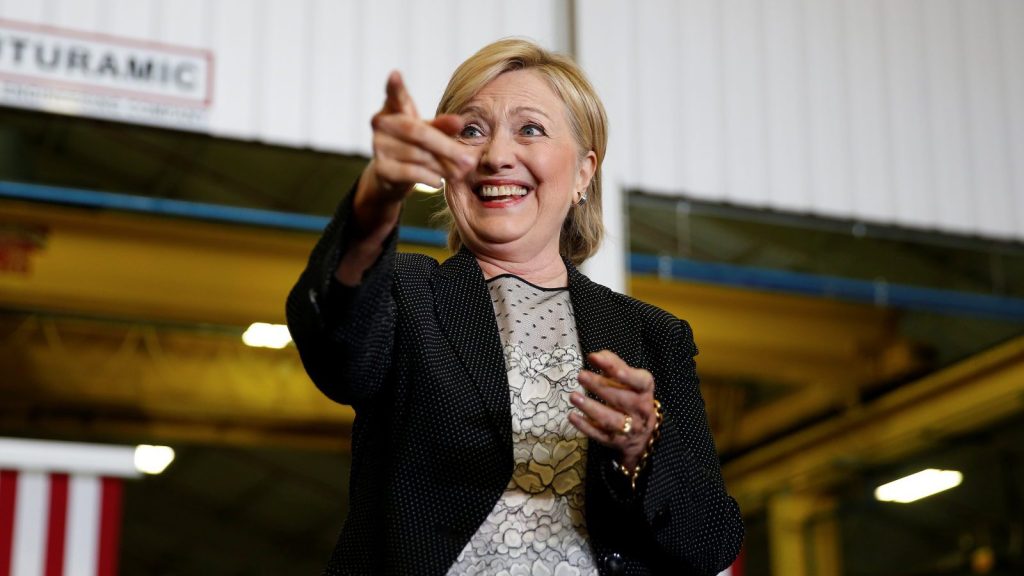 The Wall Street Journal reports the fossil fuel industry is donating twice as much to her campaign as it is to Donald Trump’s.

At ExxonMobil, the company embroiled in a scandal over hiding its own climate change research, only one employee has donated to Trump, while 175 donated to Clinton. She’s still pulling in money even though Clinton herself joined calls for a federal investigation into Exxon.

The trend doesn’t hold for the oil industry down the ballot, where Republicans still reign in oil and gas support. Fossil fuels executives aren’t looking to realign parties by any means; they’re just worried Trump is a total wildcard.

As Eric Levitz notes in New York magazine, “It appears that many energy executives have concluded that political stability is worth the price of greater regulation (even if ecological stability is not).”

Clinton is even winning some unexpected endorsements from oil and gas territory. Dallas Morning News endorsed her Wednesday, the first time the paper has endorsed a Democratic presidential candidate since before World War II, and the Houston Chronicle has endorsed her too.

What’s up is down, except for the coal industry, which is sticking with Trump.