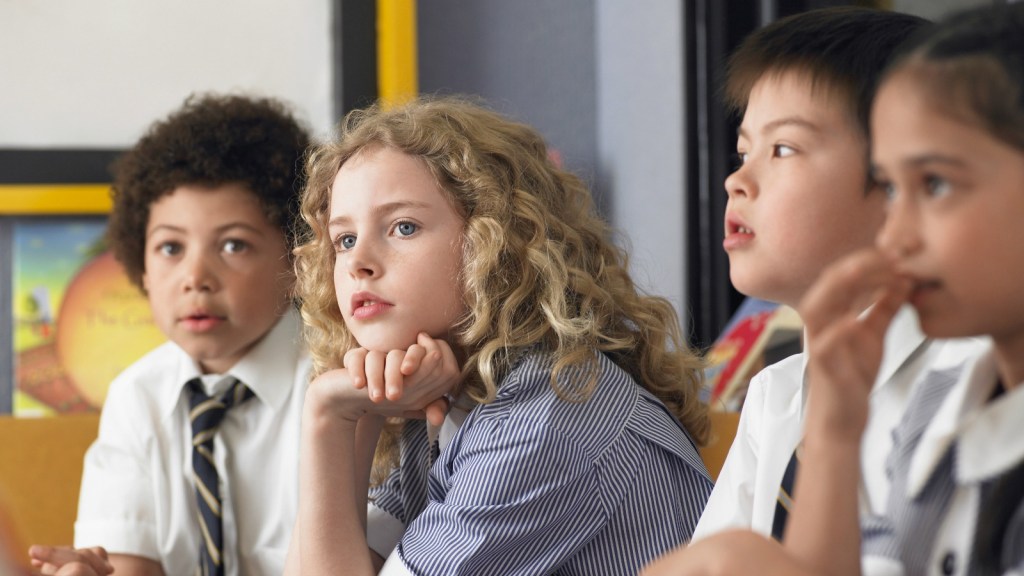 A Center for Public Integrity investigation found that the industry is using its clout to get petroleum-friendly messages into K-12 education.

For example, the Oklahoma Energy Resources Board — a state agency funded by oil and gas companies — shelled out $40 million over the past 20 years to get pro-fossil fuel materials into the state’s curricula and programs.

Schools and libraries across Oklahoma received more than 9,000 free copies of the children’s book Petro Pete’s Big Bad Dream. The premise: Little Pete wakes up one morning to find his toothbrush and bike tires have disappeared. Then his school bus doesn’t show. When he finally gets to school, his teacher says, “It sounds like you are missing all of your petroleum by-products today!”

Clunky dialogue aside, the book is part of a larger culture war over climate change with American classrooms as the battlefield. To wit, thousands of teachers received the book Why Scientists Disagree About Global Warming in their mailboxes this year courtesy the climate-denying Heartland Institute.

Sinister? Heck yeah. But is it working? According to The New York Times recent story featuring a straight-A, climate-denying Ohio student, the answer appears to be (shudder) yes.