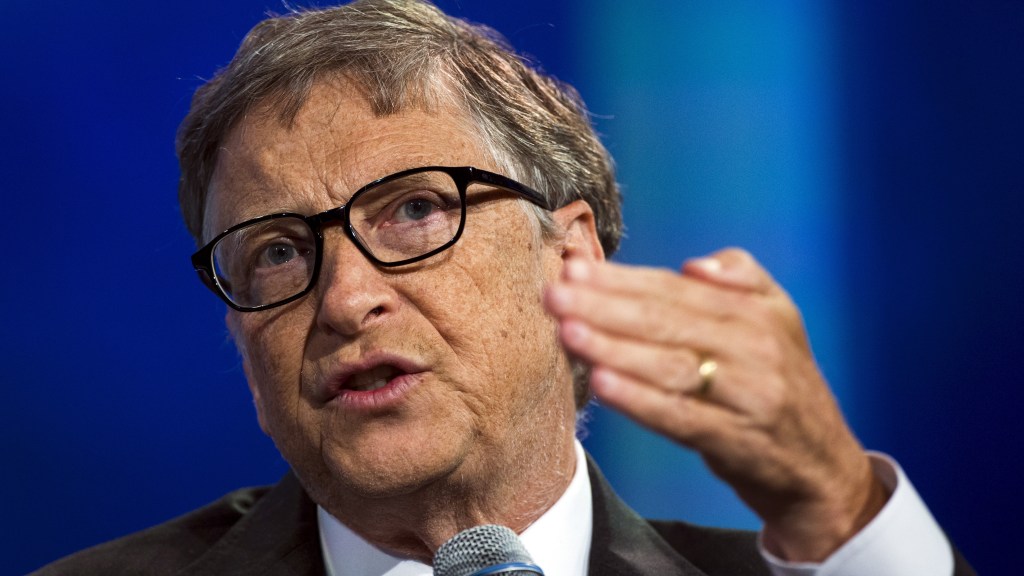 Bill Gates and a few super-rich pals are going to pump $1 billion into cleaner energy tech.

This is step one in delivering on promises made last year during the Paris climate talks. Gates pledged at that time to invest $1 billion of his own money in clean energy technology over the next five years. And the Breakthrough Energy Coalition — an international group of tech and finance bigshots that includes Gates, Amazon founder Jeff Bezos, Virgin mogul Richard Branson, Alibaba founder Jack Ma, and investor and beach-hoarder Vinod Khosla — also pledged to invest in early-stage clean technologies.

The new fund has a 20-year duration, which will allow BEV to invest in technology that might not deliver a return on investment right away. “People think you can just put $50 million in and wait two years and then you know what you got,” Gates told Quartz. “In this energy space, that’s not true at all.”

On its website, BEV expresses an interest in investing in everything from nuclear energy to producing ammonia fertilizer without greenhouse gas emissions to increasing the durability of things that take a lot of energy to produce.

Heather Smith
The ExxonMobil CEO’s views on climate change are … complicated.
Portland, Oregon’s electric utility wants to burn wood instead of coal, which is a terrible idea.