Bill Nye is heading to Netflix to take on climate change deniers - with help from a supermodel. - Grist 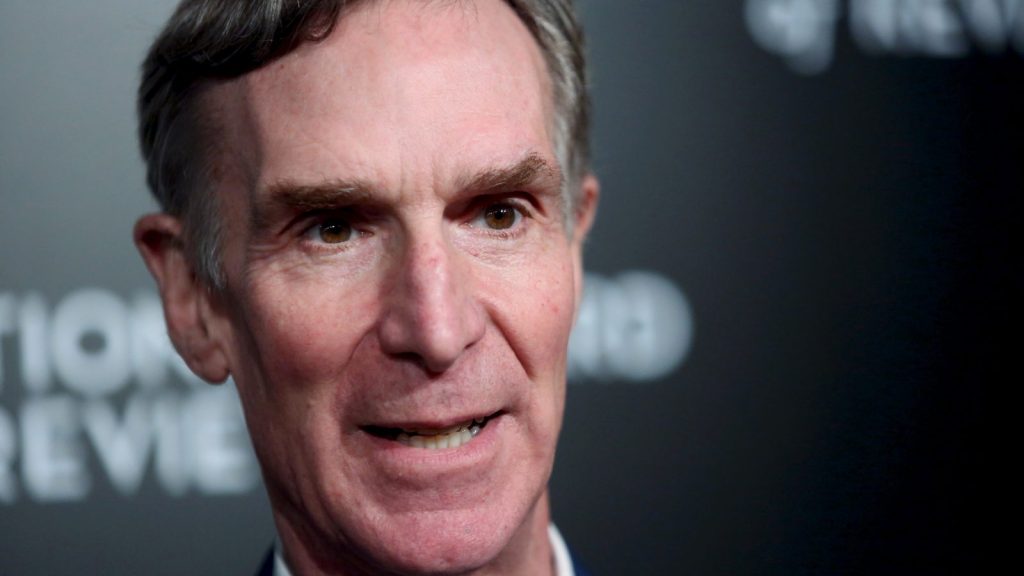 Bill Nye is heading to Netflix to take on climate change deniers — with help from a supermodel.

Nye first found television fame in the ’90s with his weekly children’s show on PBS. Now, he’s returning to the small screen — or, at least, the streaming device — with Bill Nye Saves the World, a Netflix series set to debut this spring.

“Each episode will tackle a topic from a scientific point of view,” Nye said in a statement, “dispelling myths, and refuting anti-scientific claims that may be espoused by politicians, religious leaders, or titans of industry.” Those topics include some hot-button issues, like vaccinations, genetically modified foods, and climate change.

Though he got his start on an uncontroversial kids’ show, in recent years Nye has not shied away from contentious issues. He’s been an especially outspoken critic of climate change deniers. Last year, he bet notorious denier Marc Marano $20,000 that 2016 would be one of the 10 hottest years on record. Morano declined the offer — which, considering the data, was probably wise.

Nye will get some help on his new show from special correspondents like Karlie Kloss. “We’ll be talking about every nerdy thing you can dream of,” says the model.