Boaty McBoatface is back to study a remote glacier with apocalyptic potential. - Grist 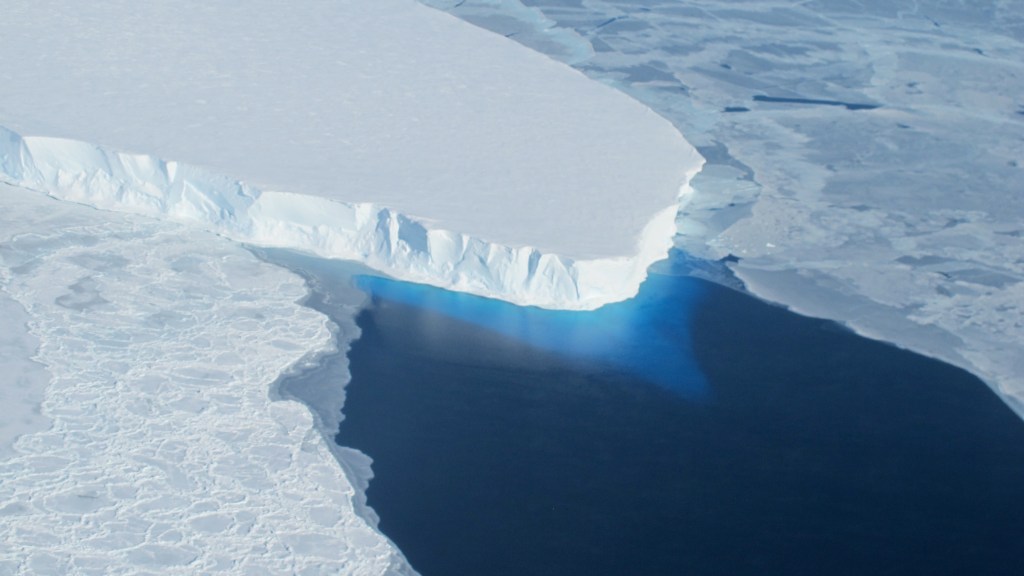 Boaty McBoatface is back to study a remote glacier with apocalyptic potential.

In the ship’s recent call to duty, the U.S. and Britain are teaming up in a massive five-year project to study the Thwaites glacier in Antarctica.

A strangely named vessel, Boaty McBoatface gets its moniker from a 2016 U.K. public vote to name a $300 million dollar research ship. The original suggester of the name, BBC radio host James Hand, regretted the idea, but it won by a landslide over majestic names like Endeavour and Falcon.

The government decided to give the large ship a more traditional title, but kept the people’s wishes somewhat afloat and bestowed the name upon the ship’s smaller submersible research vehicle. Both the larger ship and Boaty McBoatface will be a part of the recently announced project.

The glacier in question is nicknamed “The Doomsday Glacier” for good reason — if it and neighboring glacier Pine Island melt, they could cause the oceans to rise 11 feet, disastrously flooding coasts and submerging islands. A 6-foot increase would cause cities like Shanghai and Mumbai to disappear. It’s a topic Grist took on last year in a cover story.

Will Boaty McBoatface save the world from flooding? It’ll certainly play a role in the international project with about 100 scientists on board trying to better understand Thwaites. Go Boaty!

Greta Jochem
Scott Pruitt can’t hold these cities back from a cleaner future.
Our air is worse than the EPA says.