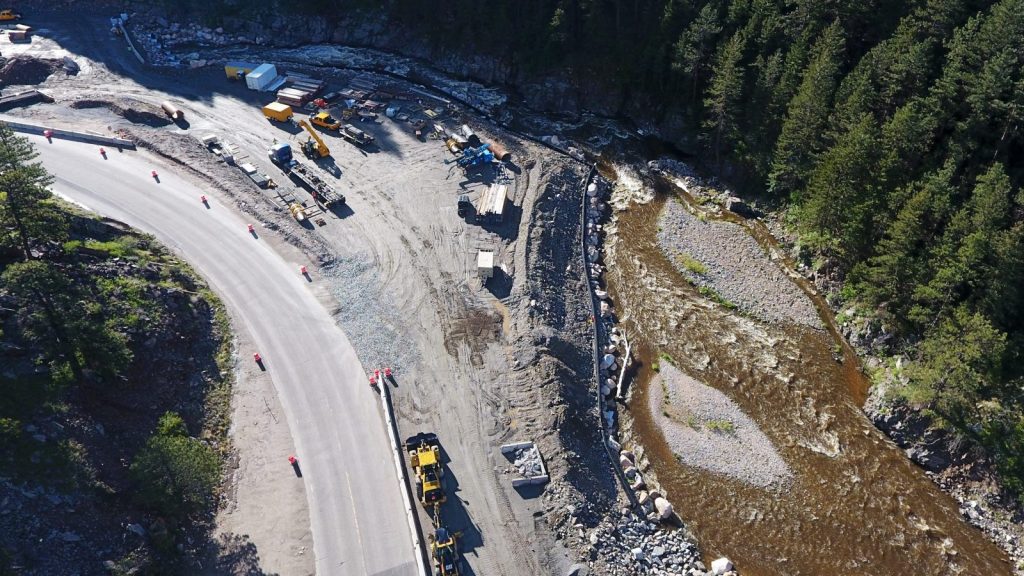 Boulder, Colorado, is the latest city to sue Big Oil over climate change.

Remember those lawsuits California and New York filed against major oil producers for knowingly heating up the planet? Two counties in Colorado just teamed up with the city of Boulder to file a similar lawsuit of their own. The complaint alleges that oil companies contributed greenhouse gases to the atmosphere for decades while knowing the consequences.

Boulder, Boulder County, and San Miguel County are taking ExxonMobil and Suncor Energy (Canada’s biggest oil company) to court in an effort to hold them accountable for damages caused by extreme weather — events scientists have linked to increased levels of greenhouse gases in the atmosphere. Colorado has seen a 2 degree F increase on average over the past 30 years, making it the 20th fastest warming state in the U.S. since 1970.

This is the first time non-coastal communities have sued fossil fuel companies over climate change, but inland states have their own set of climate-related problems. The three plaintiffs in the lawsuit say their communities have endured wildfires and flash floods fueled by climate change. They want ExxonMobil and Suncor to pay millions for the damage and fork over additional money to fund climate adaptation initiatives.