Britain just went a whole day without burning any coal for electricity. - Grist

The beginning of the end 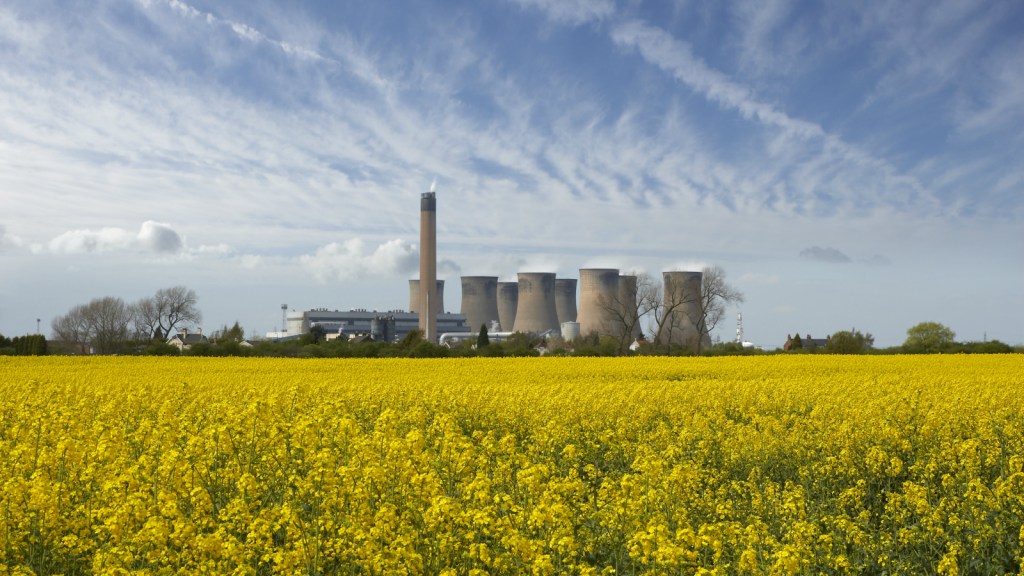 Britain just went a whole day without burning any coal for electricity.

It hit the milestone on Friday, going a full 24 hours without relying on the world’s dirtiest fossil fuel.

That’s a first since the Industrial Revolution — and an indication of big changes in the country that brought us the original steam engine.

Britain is on track to completely stop generating electricity from coal by 2025, with two-thirds of the country’s coal-generating capacity gone within the last five years. The nation is rapidly switching to renewables like solar and wind power as well as to natural gas. Last year, coal produced just 9 percent of Britain’s electricity, down from 40 percent in 2012.

Britain led the world into the coal-burning age, but that era is rapidly coming to a close. Next stop: the future.