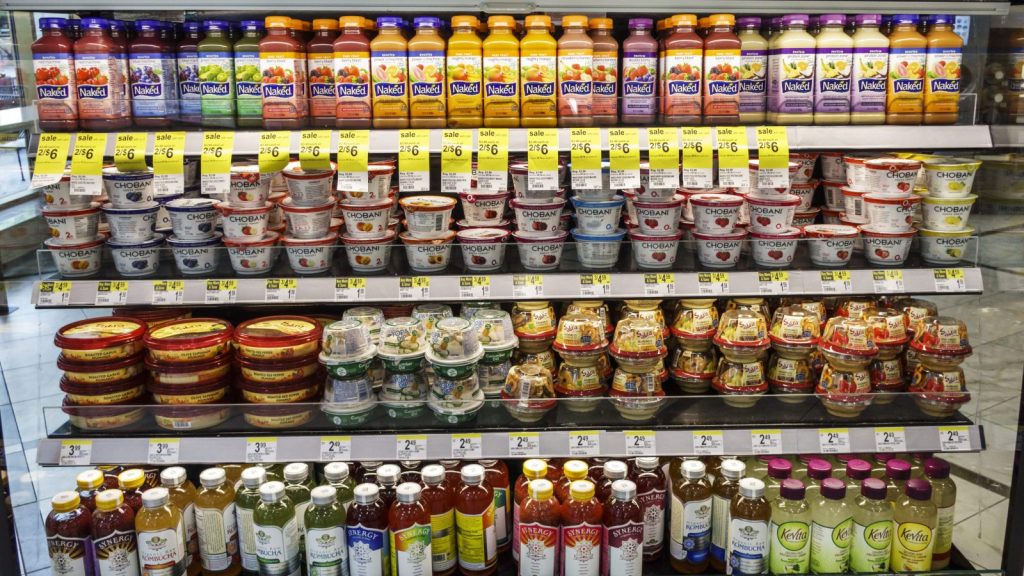 The California Air and Resources Board decided to prohibit the use of hydrofluorocarbons (HFCs) last month. That’s good news for the Arctic, where HFCs are already causing trouble.

HFCs keep your refrigerators and air conditioners icy cold, but they make the planet spicy hot. The chemicals have somewhere between 1,000 and 3,000 times more warming potential than carbon dioxide, though they only last in the atmosphere for 14 years.

Former president Barack Obama had introduced federal regulation of HFCs as part of the Clean Air Act during his presidency. The plan was to phase out the chemicals in four major industries: new automobiles, retail food refrigeration, aerosols, and foam blowing (a weird name for turning industrial liquids into solids). The regulation could have curtailed the equivalent of 72 million metric tons of CO2 by 2025.

Surprisingly, the Trump administration and two huge chemical manufacturers supported the regulation. But it didn’t last long. A federal court ruled last August that the EPA was exceeding its authority by regulating HFCs.

Luckily for the environment, authority is California’s middle name.

Zoya Teirstein
The EPA edited out farmworker concerns about pesticides.
Lawmakers are trying to criminalize pipeline protesters for “conspiracy.”