California, D.C., and 16 other states are suing the EPA over its attempt to weaken auto rules. - Grist 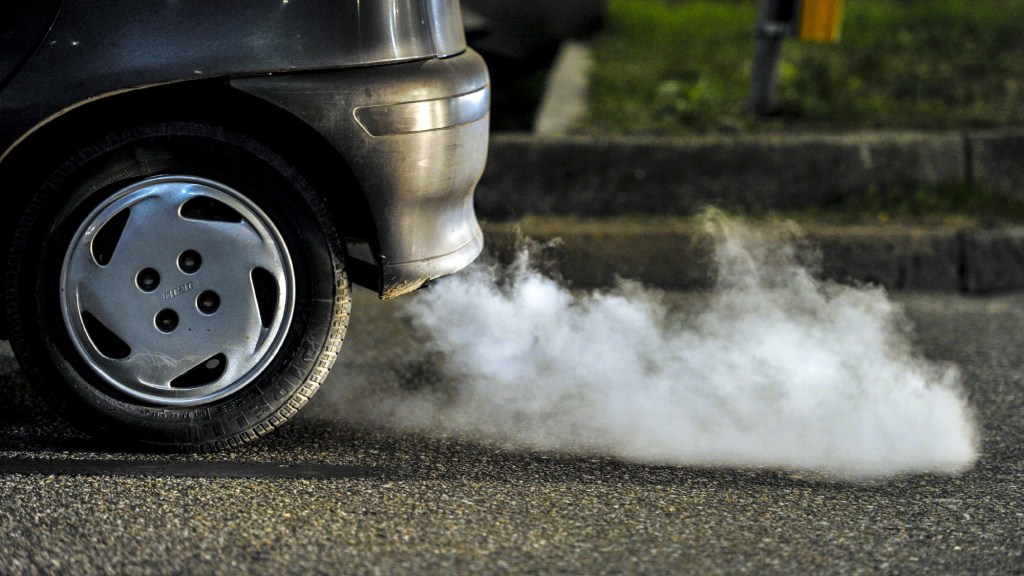 California, D.C., and 16 other states are suing the EPA over its attempt to weaken auto rules.

“States representing 140 million Americans are getting together to sue Outlaw Pruitt — not Administrator Pruitt, but Outlaw Pruitt,” Brown said. Without laws to mandate action, “We’re losing our battle on climate change,” he added.

For a long time, California has had tougher pollution rules for cars than the rest of the United States. Those restrictions played an enabling role in the development of technological improvements like unleaded gasoline and catalytic converters. During the Obama Administration, officials made a deal to merge California’s standards into the national ones by raising the federal benchmarks.

President Trump’s administration has said it is reneging on that deal. This week’s lawsuit posits that that violates the EPA’s own rules.

The 17 states — and the District of Columbia — that are suing the EPA are big: People living in those states buy 43 percent of all new cars sold in the country.

This isn’t the first time California has sued over environmental rollbacks. It’s the 32nd lawsuit Becerra has filed against the Trump administration.

Nathanael Johnson
Our air is worse than the EPA says.
Ticks are making us sicker. The CDC blames warmer weather, not climate change.