California has a lot of kinks to work out on its ambitious new climate goal. - Grist 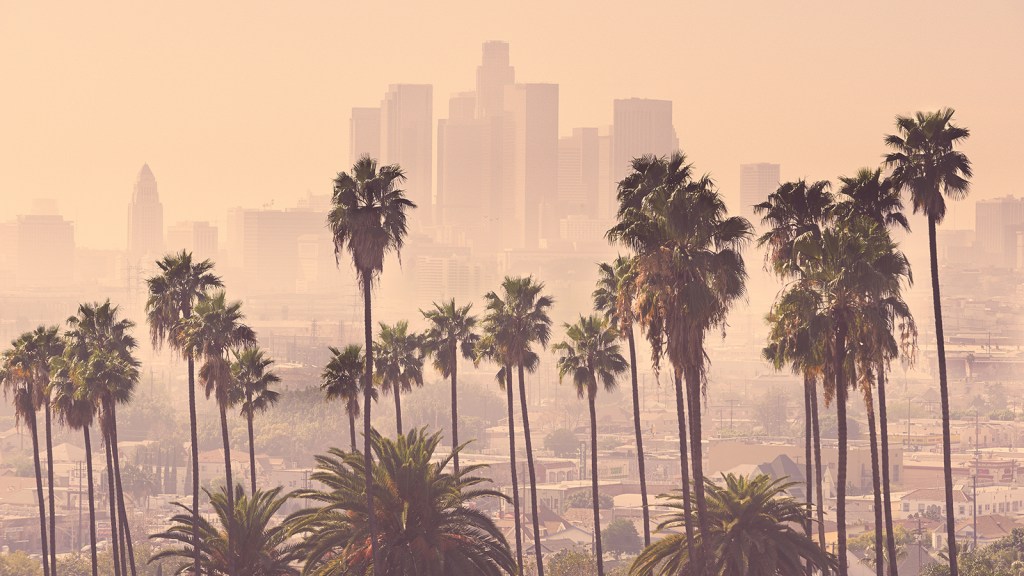 California has a lot of kinks to work out on its ambitious new climate goal.

Last week, the state passed SB 32, new climate change legislation that’s a win for environmental justice and requires radical emissions cuts of 40 percent below 1990 levels by 2030. The goal is more ambitious than what the state thought it could do 10 years ago when it committed to hitting 1990 emissions levels by 2020.

Sounds like cheery news, right? But meeting these goals will be formidable — to put it lightly. As one climate and energy researcher at Stanford University put it, “this is going to be damn hard.”

As Vox’s Brad Plumer notes, California will basically have to become an efficiency machine, with nips and tucks in sectors across the state exponentially more drastic than ones already under consideration.

According to a model from Lawrence Berkeley National Laboratory’s Jefferey Greenblatt, the state will have to buttress the law with a suite of new policies, including:

The Golden State, which now relies on 25 percent renewables, will have to bump that number to 40 percent in just four years and to 51 percent in 10 more.

California’s gone further than any state in the country to making this vision reality. Except its work is just beginning: The needed programs will look like progressive state policies on steroids.

Emma Foehringer Merchant
Surprise! Creating barriers to the abortion pill actually just ends up hurting women.
In five years, we might get the same trains that Europe had in the 1980s.