California is betting $2 million that its traffic jams can generate electricity. - Grist 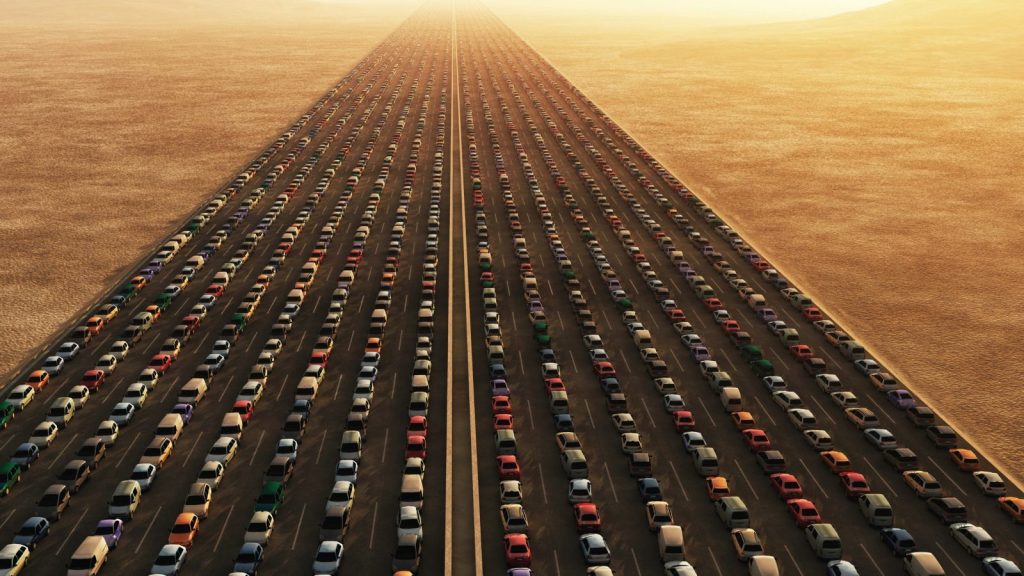 California is betting $2 million that its traffic jams can generate electricity.

The idea, the Associated Press reports, is that piezoelectric crystals installed under roadways can capture the energy created by the vehicles atop them. The evidence that this will work, however, isn’t exactly robust.

The California Energy Commission, which will invest the $2 million in field tests of the technology, follows Israel, Italy, and the city of Tokyo — all of which have already tried and abandoned the idea.

In fact, it was an Israeli pilot program that inspired California State Rep. Mike Gatto to submit a bill funding a similar project to the state’s General Assembly. But Rep. Gatto wasn’t aware that the Israeli project had failed until an AP reporter informed him — nor that Innowattech, the company behind the pilot, is liquidating.

“Hearing these details for the first time — obviously, they’re not heartening,” Gatto told the AP. “It’s probably that there are cost issues that might have been present in Israel that might not be present here.”

The $2 million funding for the pilot project comes from a renewable investment fund created by the California Public Utilities Commission.

Katie Herzog
India will jump on the bandwagon for global climate action.
Clinton didn’t wait for a moderator’s question to attack Trump on climate.