California is gearing up to pass a cap-and-trade law. Again. - Grist 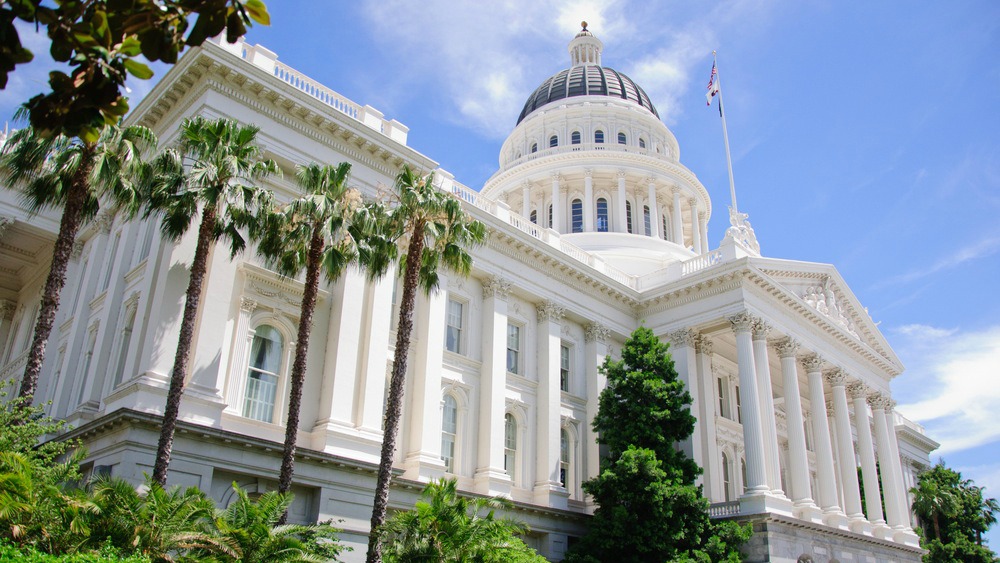 California is gearing up to pass a cap-and-trade law. Again.

Or perhaps we should say that the state is trying to pass a carbon tax again. That distinction — between a tax and a cap — is the main reason for the do-over.

If this sounds like a riveting story for tax attorneys, it isn’t. California, with the world’s sixth largest economy, is a potential model for other governments considering climate policies. But right now, cap and trade isn’t working in California because businesses aren’t sure that the bill that created the program is legit.

You need a supermajority to pass a tax in the state, and lawmakers didn’t have that when they passed the cap-and-trade law. A state appeals court recently ruled that it wasn’t an unconstitutional tax. But opponents plan on taking the battle to the state’s Supreme Court.

Until this is cleared up, businesses are sitting tight. When California recently tried to auction off $600 million of emissions permits, they bought just $8.2 million worth.

Some California legislators are already rallying to pass a new cap-and-trade law, this time with a bombproof supermajority. It would also extend the lifespan of the current law, which is set to expire in 2020, and perhaps the lifespan of our civilization.