California is taking the great plastic straw battle to a new level. - Grist 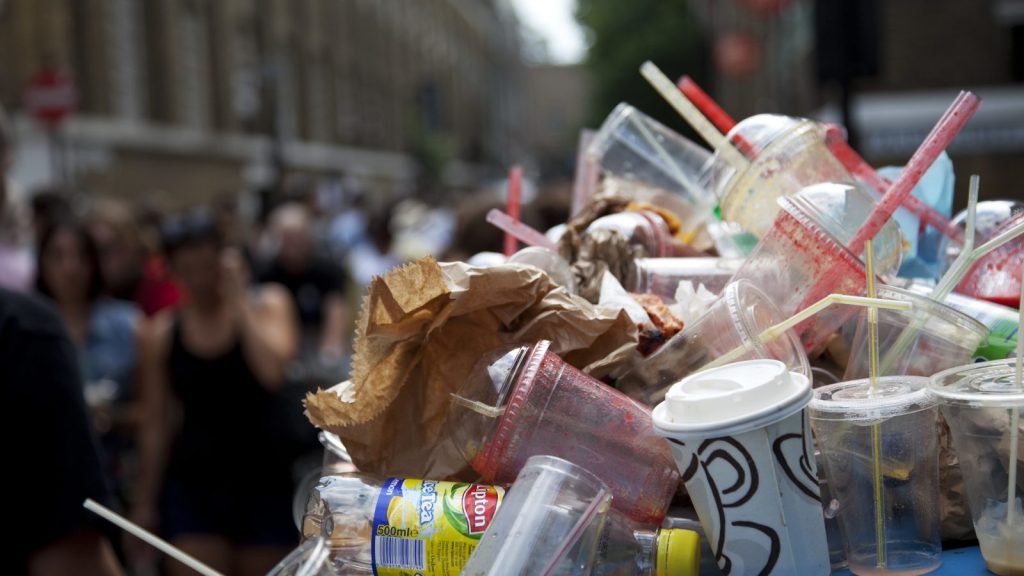 In Pictures Ltd./Corbis via Getty Images

California is taking the great plastic straw battle to a new level.

A proposed California bill would jail restaurant workers for handing out plastic straws to customers who don’t request them. But don’t worry — it’s a mistake.

Ian Calderon, the Democratic majority leader of the California State Assembly who introduced the bill, says he doesn’t actually want the strict penalties to become law — they were unintentionally left in a draft of the bill. Huh? The Washington Post reports that Calderon has promised to remove the jail sentence (of up to six months!) from the bill before it goes to vote.

I’d like to clarify that #AB1884 (Straws Upon Request) is (a) NOT a ban; (b) should it become law, it will NOT make it a crime for servers to provide plastic straws. My intention is simply to raise awareness about the detrimental effects of plastic straws on our environment.

Two California cities, Davis and San Luis Obispo, have already passed legislation that prohibits servers from giving out single-use straws unless a customer asks for one. (The bills did not include criminal penalties.) The city of Seattle will ban plastic straws this summer.

The anti-straw campaign — #stopsucking — keeps gaining momentum, which we covered last year. As the EPA gets dismantled and we exist at the whim of climate change-worsened hurricanes and wildfires, people are insisting on action somewhere. It just happens to be with plastic straws.

Bonus: The commonly cited “Americans use 500 million straws each day” figure may come from phone surveys conducted by a 9-year-old in 2011.

Kate Yoder
While one Washington ignores climate change, the other, rainier one is killing it.
Here’s the State of the Union address you didn’t hear about.