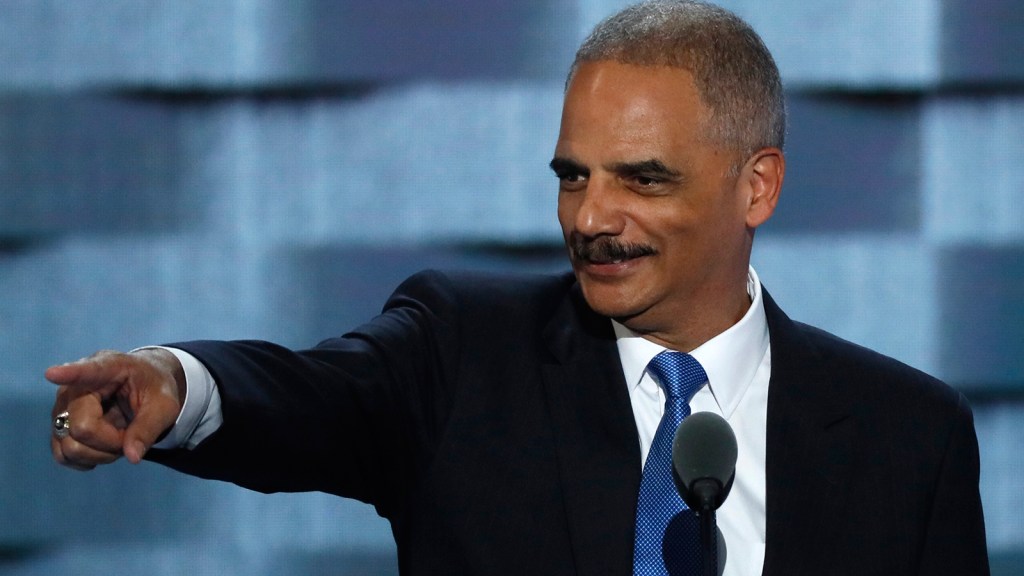 The state legislature has tapped the former U.S. attorney general to serve as outside counsel and fight the Trump administration on climate and environmental policy, as well as other issues.

So if you were wondering whether California is still committed to leading on climate action during the Trump era, the fact that the state is hiring the legal equivalent of Tom Brady should give you your answer.

As Kevin de León, the Democratic leader of the California Senate, told the New York Times: “Having the former attorney general of the United States brings us a lot of firepower in order to prepare to safeguard the values of the people of California. This means we are very, very serious.”

Those values — fortunately for us — include the continent’s most ambitious climate goal, the nation’s biggest rooftop solar program, and zero patience for climate deniers in public office.

Another cool thing? Holder himself has been a warrior for environmental justice.