California scientists are calling for the largest U.S. investment in climate research in years. - Grist

Money Makes The World Go Round 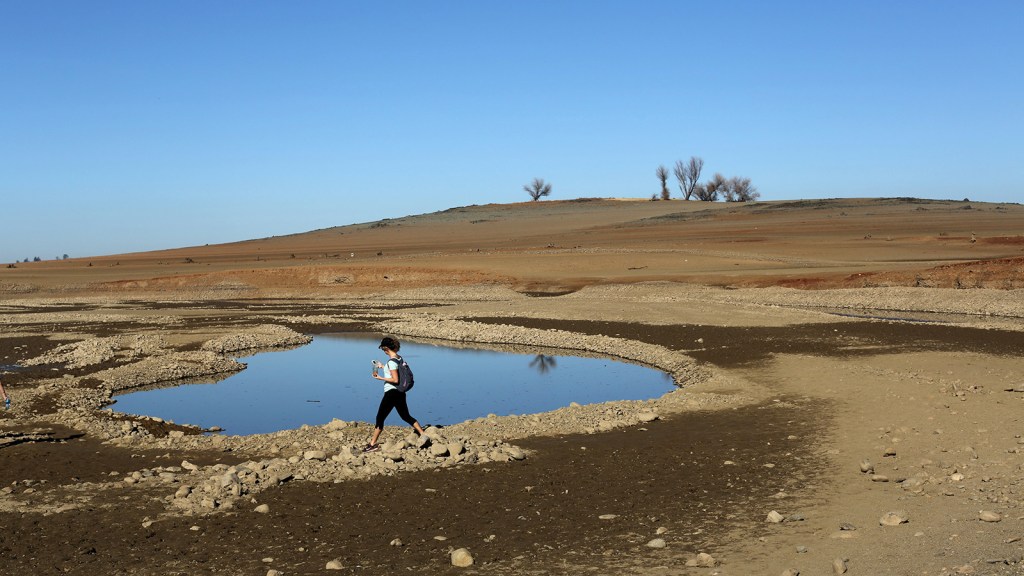 California scientists are calling for the largest U.S. investment in climate research in years.

The sunny state’s been defying the Trump administration’s, er, lax approach to climate action by leading the way on their own since before the inauguration. Now, a cohort of scientists in the state are proposing plans for a climate research institute. It would focus on projects combating the effects of climate change in the U.S.

Downside: It’s expensive, of course. While advocates of the institution are considering the state’s cap-and-trade revenue as a source of funding for the institute, the deets on the rest of that cash are still in the works.

While the proposal for the institute will need to clear California legislature, it’s off to a somewhat promising start. Governor Jerry Brown has reportedly given the initiative an informal thumbs-up, and the institute has the support of nearly all of the state’s academic institutions.