California to Trump: 'Not a single drop' of offshore oil will touch the state. - Grist 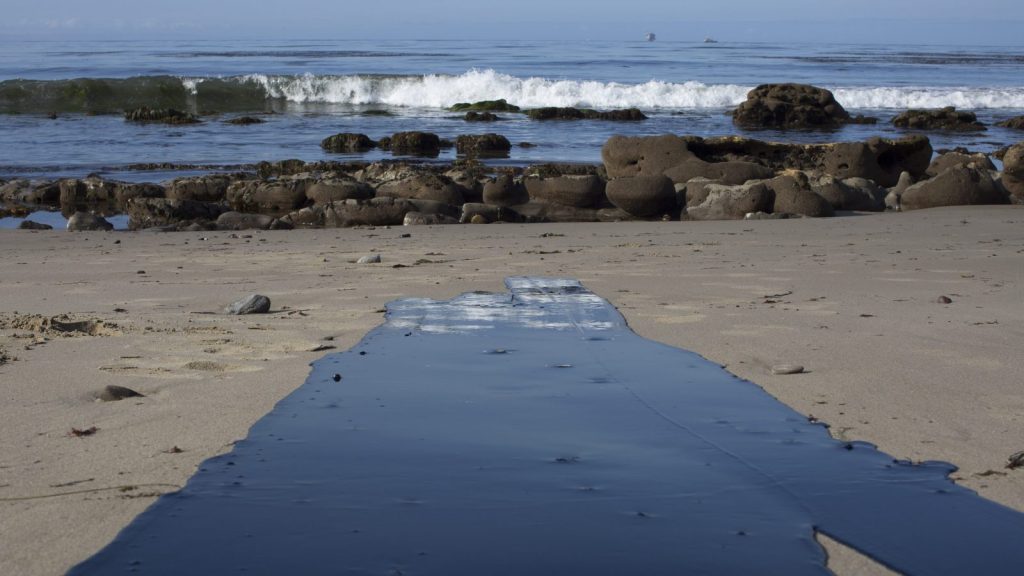 California to Trump: ‘Not a single drop’ of offshore oil will touch the state.

In its letter to the Department of the Interior, the California State Lands Commission wrote that “Californians are vigorous advocates for their coast, and the prospect of new drilling in coastal waters provokes fierce opposition and sparks outrage.” It also criticized federal officials for only scheduling one public meeting on the proposed drilling plan.

Last month, Zinke announced he would exempt Florida from the offshore drilling expansion, because it poses a “unique” threat to the state’s economy. California officials argue their state’s economy — the sixth largest in the world — faces similar threats from drilling. The Santa Barbara oil spill in 1969 still looms large for Californians, a testament to the lingering impact of the kind of disasters coastal states may face.

There’s another hurdle for Zinke’s drilling plans, too: In the 1980’s, 26 Californian coastal cities passed ballot measures requiring residents to vote on any new energy infrastructure proposed by the federal government. That means the Trump administration will face a complex coastal network of resistance in order to transport any offshore oil through the state.

Zoya Teirstein
Hopi and Navajo miners protest the closure of the largest coal plant in the West.
Senators finally agreed on a deal to fund disaster relief. Is it too little, too late?