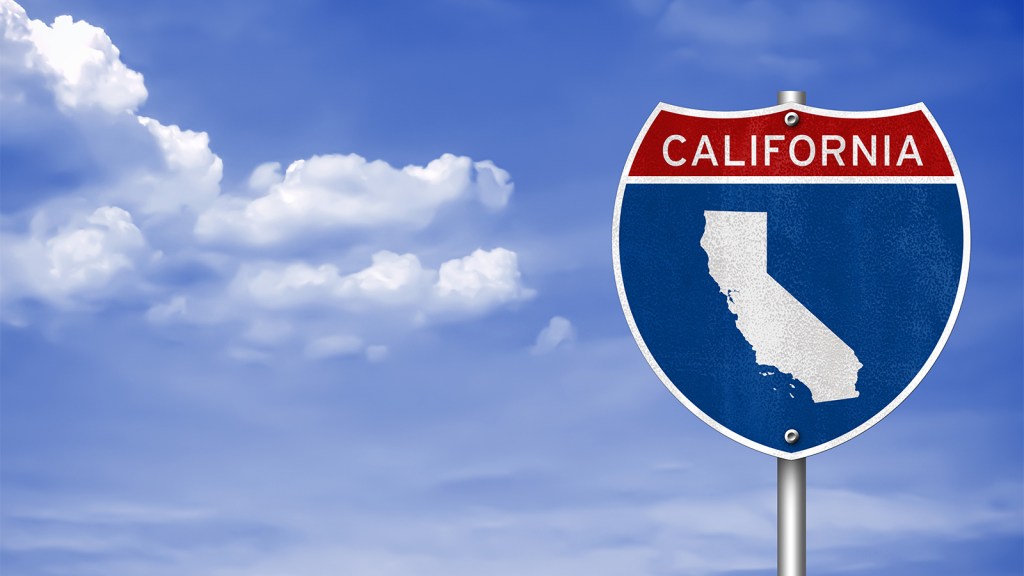 Legal challenges and political uncertainty had etherized the scheme — at an auction last year, 98 percent of the credits were left unsold. Nobody wanted to buy into a program that might die. But now that the courts have cleared the legal challenges and the legislature has extended a bulletproof version of the policy until 2030, industry has bought up every carbon credit available.

Earlier this month, California and Quebec, working together, auctioned off 64 million carbon credits at $14.75 — the highest price in years. The sale raised nearly a billion dollars. Some $300 million of the proceeds will go to low-income electricity users and pay for energy efficiency programs in California and Quebec. The balance, $640 million, will go to California’s Greenhouse Gas Reduction Fund, an all-time high, according to the Environmental Defense Fund’s Erica Morehouse.

California’s cap-and-trade system sets a limit on greenhouse gases then lets the market figure out who gets to emit those gases. You can see a fun explanation in video, here.

So now that the trade part is working, California will have to take a close look at the cap: Is it limiting greenhouse gas emissions enough to meet its goals?