California's governor is making climate deals with China, but can he pass legislation at home? - Grist 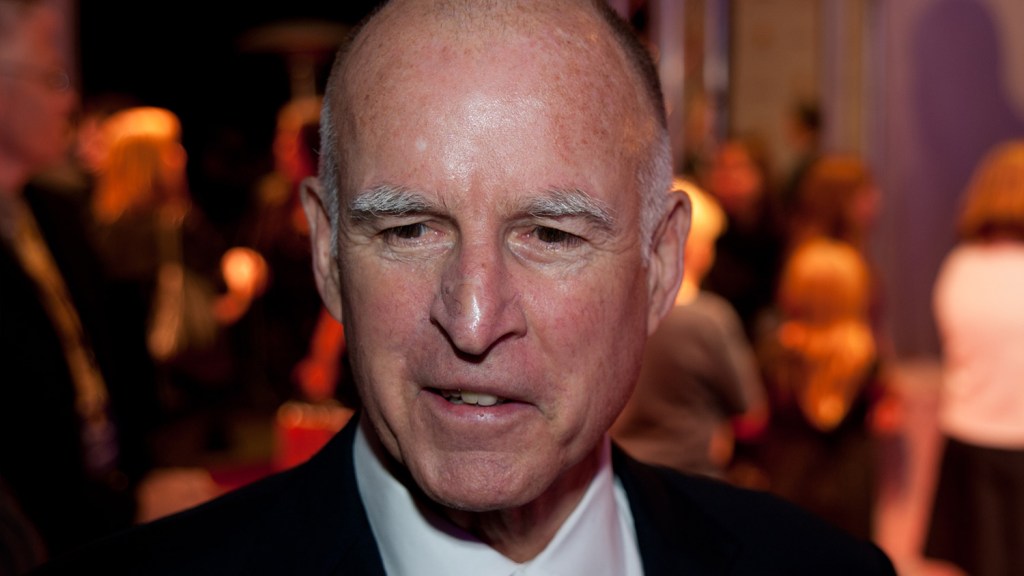 California’s governor is making climate deals with China, but can he pass legislation at home?

A vacuum of national climate leadership has sucked Jerry Brown into the limelight, but all that attention will mean little if he can’t make meaningful progress in his own state. Right now, he’s working to renew California’s cap-and-trade law, which expires in 2020. The law’s survival hinges on votes from a supermajority of legislators.

To get over that two-thirds hurdle, Brown will have to cut deals with two groups.

On one side, he faces politicians whose constituents’ environmental concerns are more immediate than climate change — namely pollution, which cap-and-trade alone doesn’t address. These Democrats say Brown can’t count on their vote unless he provides substantive redress to those suffering environmental injustices. On the other side, the business lobby worries that emissions cuts will hurt the economy.

Brown’s challenge is to bring enough support from these groups to pass a law without defanging the policy along the way.

Brown is quietly meeting with a constant stream of lawmakers and lobbyists, according to the Los Angeles Times. The fact that he’s rubbing up against oil men looks like illicit fraternization to some on the left, but there’s no compromise without contact. That, after all, is the art of Californication.

We’ll be reporting on how this plays out.

Nathanael Johnson
Nuns built a chapel smack dab in the route of a proposed pipeline.
What you can do if that scary New York mag climate article drove you to act.