Can California get anyone other than rich people to buy electric vehicles? - Grist 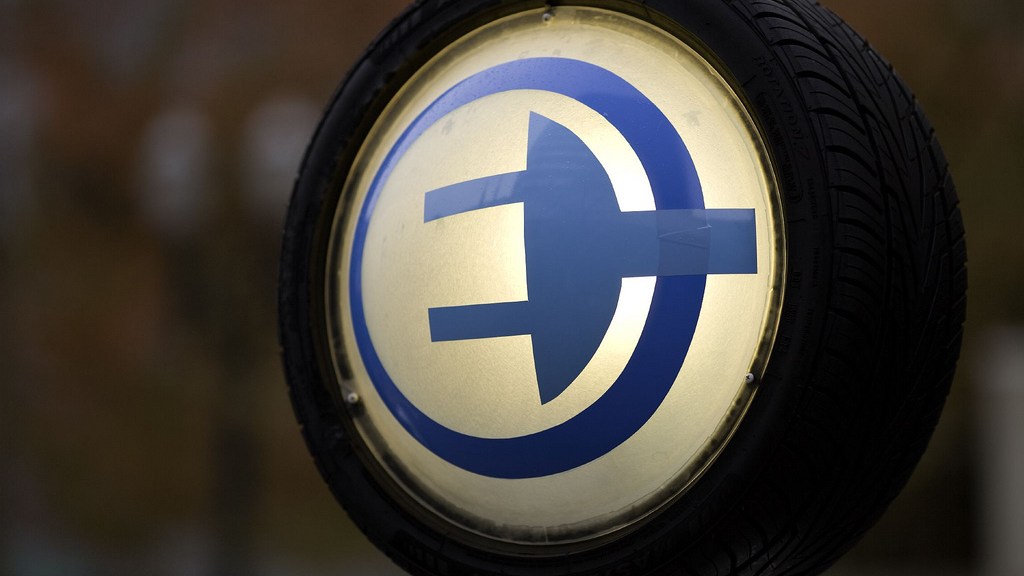 Can California get anyone other than rich people to buy electric vehicles?

The state government is now trying to answer that question.

California has a generous EV rebate program, which pays out $900 to $5,000 in cash to anyone who buys one. But most of that money has been going to well-to-do people, as 75 percent of EV buyers in the state make at least $100,000 a year.

Maybe that was fine when the state was just trying to kick-start the EV market, but now it’s aiming to get 1.5 million EVs on the roads by 2025, up from about 240,000 now, and it can’t do it if only the wealthy participate. Plus, one of the key benefits of EVs is that they improve local air quality, which is needed a lot more in poor neighborhoods than rich ones.

So, under rules that took effect this week, rebates will now only go to Californians making under $150,000. And people making under $35,640 (or $72,900 for a family of four) will get an extra $2,000. The state is also experimenting with a pilot program to help low-income people get loans to buy electric cars, both new and used.

These changes won’t do it alone. Access to charging stations, for example, is going to be critical. Still, this is a step in the right direction.

Heather Smith
For every ton of CO2 pumped into the atmosphere, we lose 32 square feet of Arctic sea ice.
A reality check on Trump’s big idea to fix the budget.