Can we still avoid the worst of climate change? Maybe. - Grist 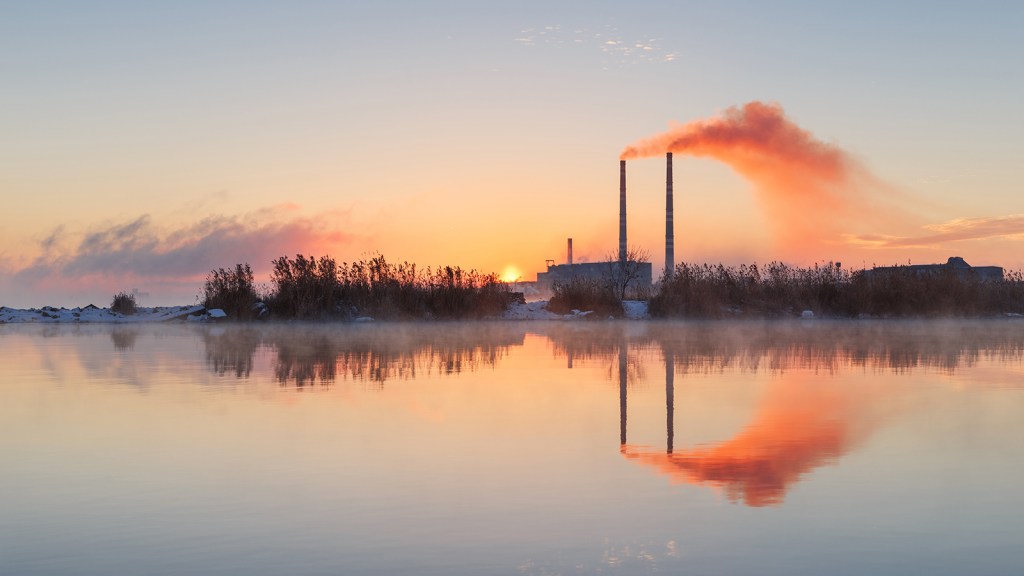 Can we still avoid the worst of climate change? Maybe.

A new study in Nature Geoscience shook the climate science world by suggesting that we may have more leeway in the fight to keep global warming below 1.5 degrees C.

The researchers found that IPCC models were overestimating how much warming has already occurred. That means we may actually have a chance of not blazing past the 1.5 degrees C goal and well into the 2 degrees C danger zone — which is where it has previously looked like we were headed.

Of course, the results are so new — and so drastic — that many are skeptical they will stick. For one thing, the new analysis focuses on a period of time when temperatures were relatively cool, a fact that most other scientists have chalked up to natural, temporary factors.

And even if the new study’s numbers play out, it will still be very hard to limit greenhouse gas emissions as quickly as we need to. Still, “very, very difficult” is better than “impossible” and 1.5 degrees C is much better than 2 degrees C.

And as Justin Gillis of the New York Times pointed out recently, the real uncertainty is not in our models, but in ourselves.