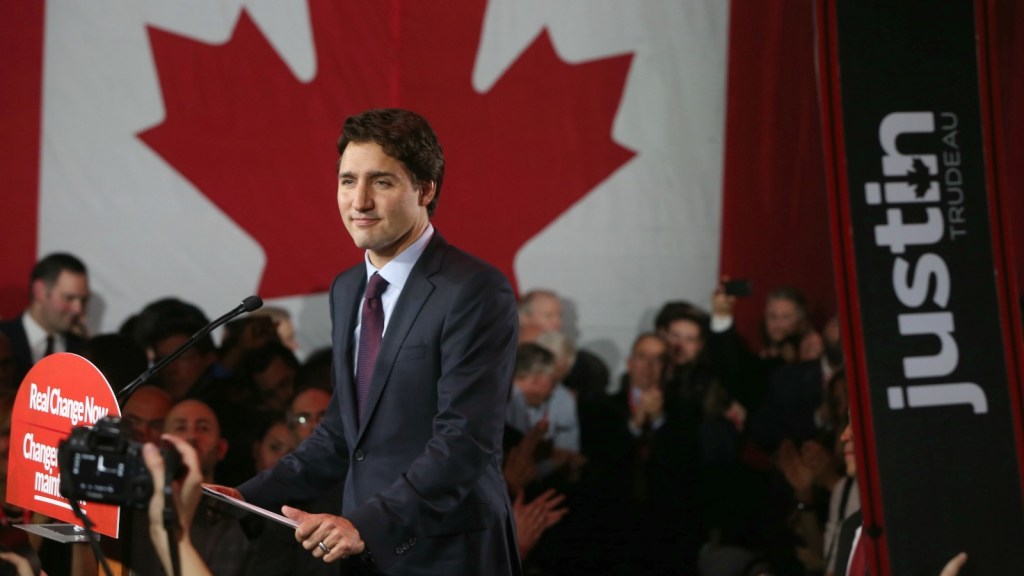 Canada’s Trudeau failed an environmental test in a big way.

The prime minister’s government gave its first green light to a major energy project: the $27.3 billion Pacific Northwest LNG. The pipeline would ship 19 million tons of liquefied natural gas along the coast of British Columbia to Asian markets and produce up to 8.7 megatons of greenhouse gases each year. In other words, Justin Trudeau just got a lot less charming.

The decision is a blow to those who believed Trudeau’s big talk of making Canada an international leader on climate change. Trudeau scaffolded his 2015 campaign with promises of more clean technology and less carbon emissions to woo environmentalists.

Though the government’s approval of Pacific Northwest comes with 190 regulatory conditions, many environmentalists and First Nations communities are outraged. If built, it would compromise critical fisheries in northwestern British Columbia, as well as the heart of wild salmon habitat.

If this decision is a sign for what’s to come, then brace yourself for Trudeau’s government to make a series of disappointing decisions on tar sands pipelines this fall.

Sabrina Imbler
Here’s another source of greenhouse gases you should be worrying about: hydropower.
There’s so much you don’t know out there!