Cape Town may have conserved enough water to avoid running out this year. - Grist 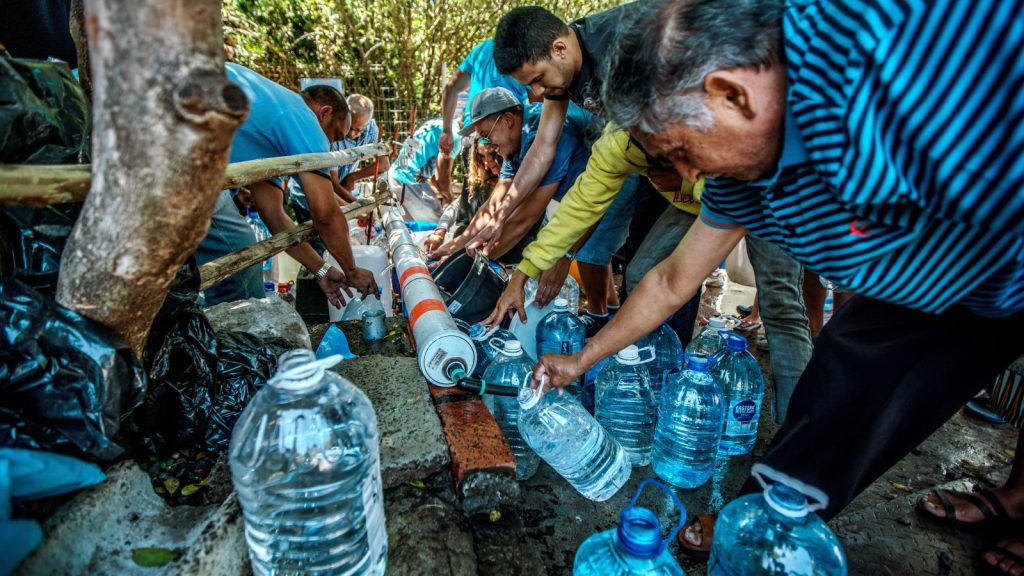 Cape Town may have conserved enough water to avoid running out this year.

The South African city received record-low rainfall in 2017. That, paired with a three-year drought that climate change may have made worse, forced Cape Town to take drastic steps to avoid Day Zero — the day that millions of taps run dry.

City officials first projected Day Zero would arrive in March, but later pushed that date to April, then July. On Wednesday, city officials announced that Day Zero may not come at all this year. That’s thanks to the efforts of Capetonians, who managed to cut their water consumption in half.

As a result, the city’s combined water supply never dipped below 13.5 percent capacity, the level at which authorities would have had to cut off access for three-quarters of residents. Current levels are still at an alarming 23.6 percent, but the crisis has been avoided — for now. If Cape Town sees another dry winter, it might be in for a Day-Zero scare again next year.

Zoya Teirstein
We might save melting ice caps by giving them blankets.
Residents of an Alabama town are saying the EPA doesn’t care about black people.