Carl Icahn, a billionaire critic of the EPA, is helping Trump shape it. - Grist 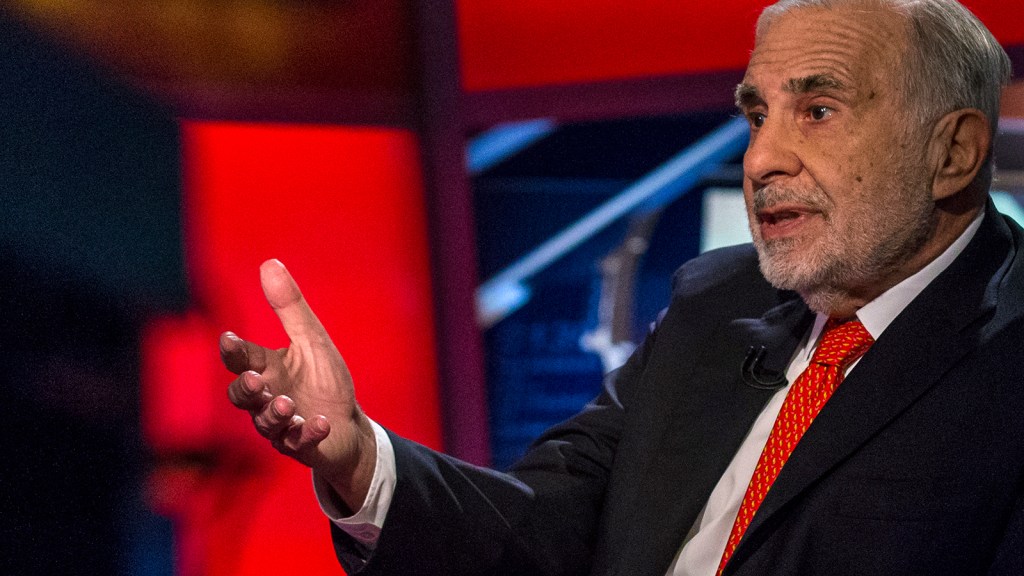 Carl Icahn, a billionaire critic of the EPA, is helping Trump shape it.

The well-known investor is reportedly one of the most influential advisers to President-elect Donald Trump as he considers candidates to run the Environmental Protection Agency.

Icahn has interviewed several candidates for the job in the last week, according to the Wall Street Journal. Icahn confirmed that one top contender is Jeff Holmstead, an assistant EPA administrator during the George W. Bush administration and who was, until a few weeks ago, a registered lobbyist for fossil-fuel companies. Other top candidates reportedly include Kathleen Hartnett White, former chair of the Texas Commission on Environmental Quality, and Scott Pruitt, Oklahoma’s attorney general.

Icahn has more than a passing interest in the EPA. He has a controlling interest in CVR Energy, whose CEO has said that EPA regulations could cost the company an estimated $200 million this year, according to the WSJ. CVR is in the business of refining petroleum and manufacturing nitrogen fertilizer.

Trump campaigned on promises to “drain the swamp” of special interests surrounding the White House. So far, he’s shown a knack for surrounding himself with Wall Street insiders, super-wealthy investors like Icahn, and other Masters of the Universe.

Ben Adler
Cheap clothes are killing the planet, but you probably already knew that.
We have good news for tropical forests and people who like to breathe.