After a three-decade fight, the Chesapeake Bay is finally flourishing again. - Grist

down by the bay 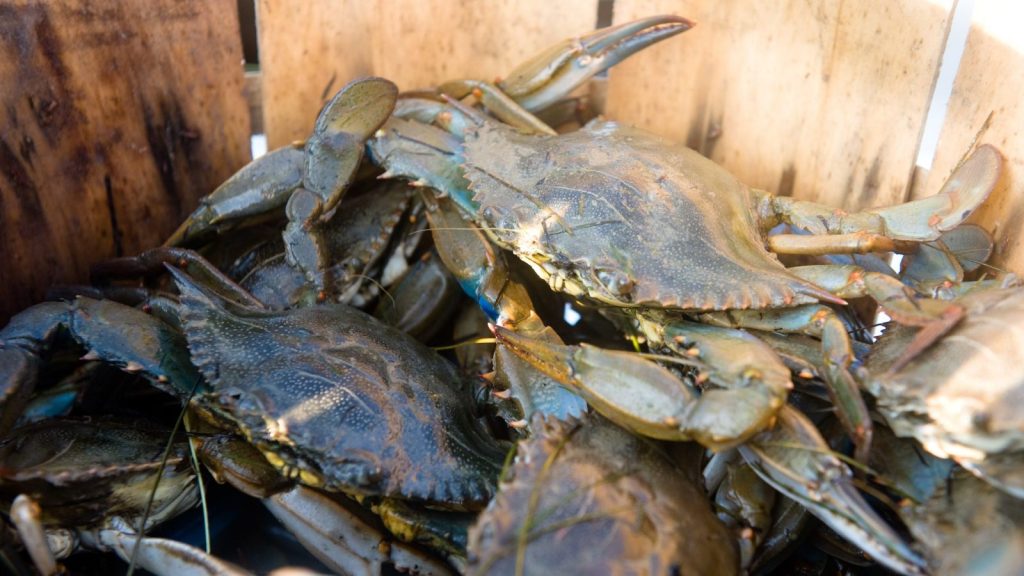 After a three-decade fight, the Chesapeake Bay is finally flourishing again.

The largest estuary in North America was home to a deeply diverse population of plants and animals — biodiversity that the six northeastern states bordering the Bay depended on for tourism and commercial fishing.

That all changed when agricultural runoff and wastewater fouled the watershed and nearly snuffed out many of its inhabitants. A coalition of states and the federal government got together to clean it up in 1984, and, after three decades of fits and starts (restoring biodiversity ain’t easy), they’re more or less succeeding.

According to a new study in the Proceedings of the National Academy of Sciences, the cleanup project has reduced nitrogen pollution in the Bay by 23 percent, resulting in a 316 percent increase in aquatic vegetation, including key species like seagrass. The results indicate that vegetation didn’t just increase, it became more biodiverse — which means the area will be more resilient.

Exciting, right? Well, President Trump’s 2018 budget suggests eliminating the Chesapeake Bay Program’s annual funding — about $73 million a year. It looks like neither the House nor the Senate is willing to fully cut the project’s funding, but we’ll have to wait until Congress finishes negotiating the full 2018 budget to see if the Chesapeake’s cleanup program has been spared.

Zoya Teirstein
Scientists running for Congress are about to face a test in Texas.
We might save melting ice caps by giving them blankets.