Chicago drinking fountains have been running nonstop for months. - Grist 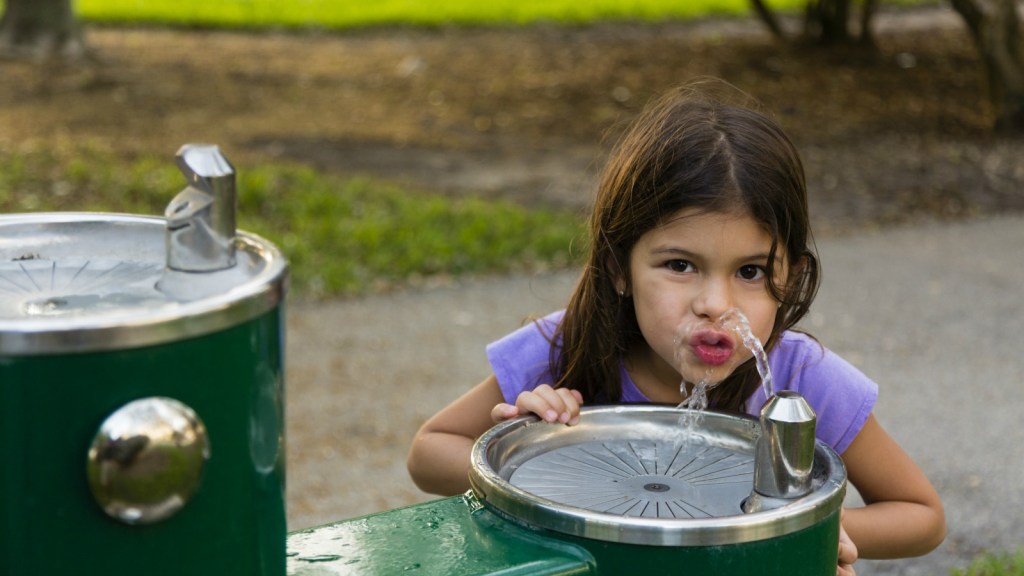 Chicago drinking fountains have been running nonstop for months.

About 450 Chicago park fountains registered “dangerously high” lead levels when tested in 2016. Some were spouting water with levels 80 times higher than the EPA limit. (It’s worth noting that health officials say no amount of lead exposure is safe.)

This year, most of those 450 fountains met EPA standards, but 107 were still spewing tainted water. Officials plan to keep those fountains on continuous flow until mid-fall. An additional hundred-plus drinking fountains have been running round-the-clock for “spring flushing,” an annual process of conditioning water pipes after turning them on once winter passes.

Nearly 600 gallons of drinking water are wasted each day that a fountain spigot is left on, according to a report from Chicago’s public radio station, WBEZ. In 2003, the Windy City spent hundreds of thousands of dollars retrofitting fountains with on-and-off buttons to preserve water.

Park officials plan to keep monitoring the lead problem in their fountains. But for now, Chicagoans should consider bringing a full water bottle along on their lakeside runs.

Kate Yoder
Tensions rise between the Trump administration and Alaska.
One of the biggest wind farms in the U.S. is coming to Oklahoma.