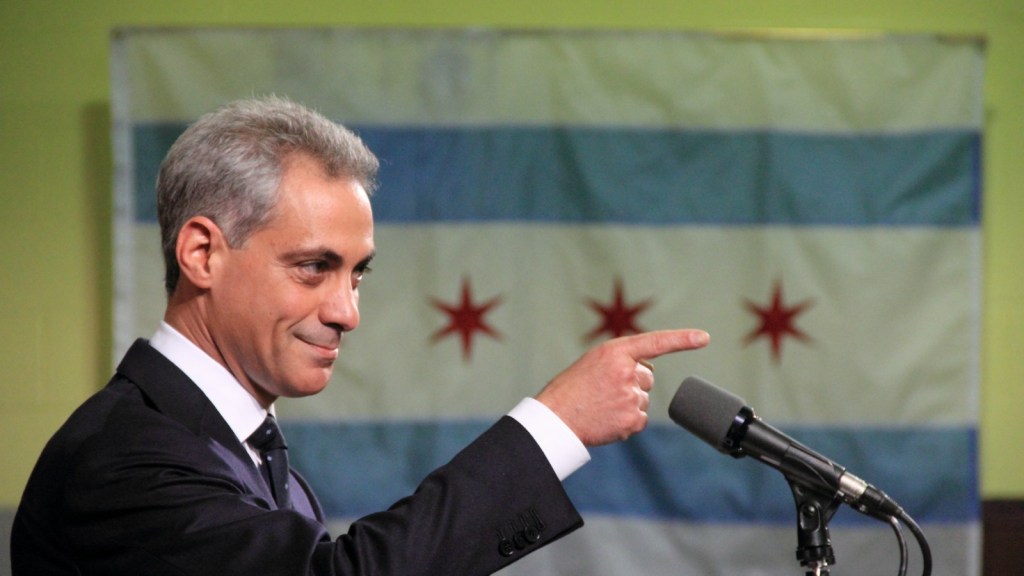 The EPA’s climate change webpage was taken down for revisions last month to “reflect EPA’s priorities under the leadership of President Trump and Administrator Pruitt.” It’s apparently still being updated. (We checked, so you don’t have to.)

The page — which explained the basics of climate science and how it affects us — now has a new home: The City of Chicago’s website.

“Here in Chicago, we know climate change is real, and we will continue to take action to fight it,” reads a statement city officials added to what is essentially a direct facsimile of what was once on the EPA’s site.

An archived “Jan. 19 snapshot”  of the climate science page is still linked on the EPA site, but there’s one tiny problem: As Climate Central reported, the archive is missing information.

“The Trump administration can attempt to erase decades of work from scientists and federal employees on the reality of climate change,” Chicago Mayor Rahm Emanuel said in a press release, “but burying your head in the sand doesn’t erase the problem.”

In April, Chicago pledged to power its municipal buildings with 100 percent renewable energy by 2025. It’s one of many cities committing to clean energy while the federal government backslides.