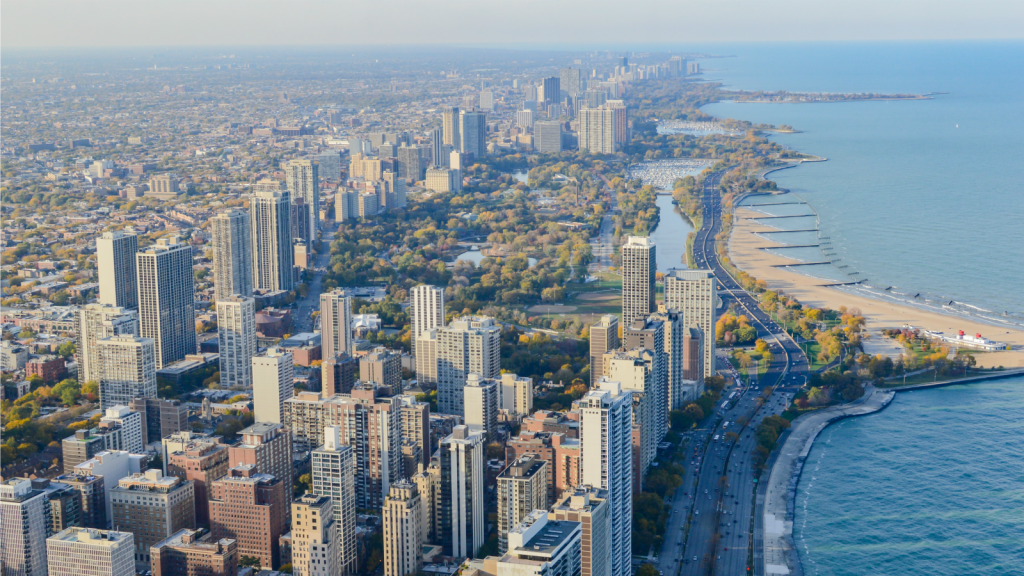 Mayor Rahm Emanuel announced this week that the city plans to power all of its public buildings with clean energy by 2025.

To put things in perspective, Chicago’s municipal buildings and equipment account for about 8 percent of the city’s electricity consumption. If Chicago follows through on the commitment, it’ll beat out Las Vegas to become the largest U.S. city to make the transition.

Chicago plans to meet its goal through a combination of solar and wind projects in the city, clean energy supplied by utilities, and renewable energy credits.

“As the Trump administration pulls back on building a clean energy economy, Chicago is doubling down,” said Emanuel. He was referring to President Trump’s recent executive order aimed at dismantling President Obama’s Clean Power Plan, which was intended to move the country toward renewable energy.

We’ve said that cities would lead the way on climate change in the Trump era, and now Chicago is showing how that’s done.