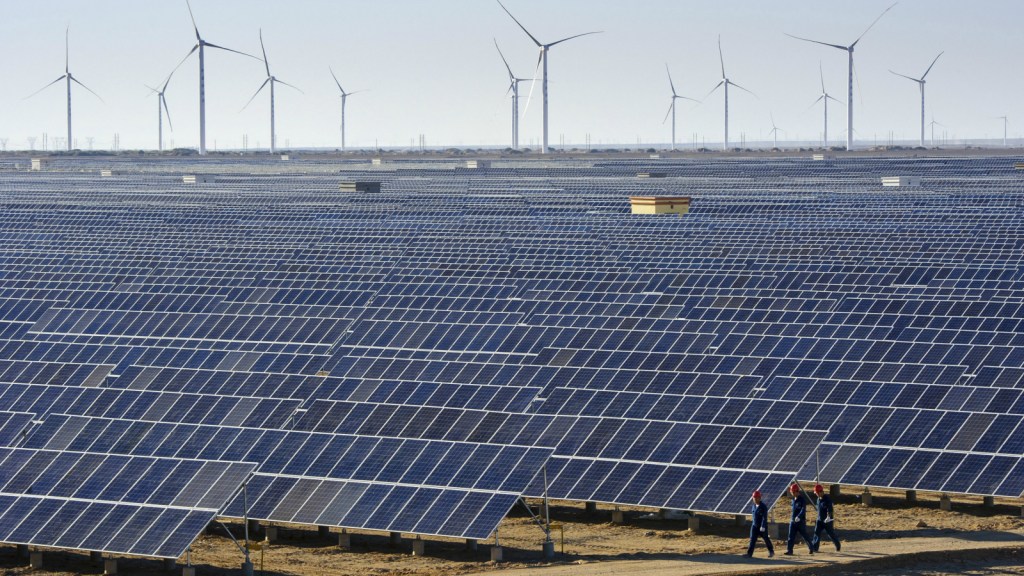 The country has announced that it will invest $361 billion in renewable energy through the end of the decade — another signal that the world’s most populous nation is serious about combating climate change. The investment, Reuters reports, will continue China’s shift away from coal and other dirty fuels.

In addition to fighting climate change, investing in clean energy should help China address its air-pollution problems. Major cities like Beijing are often blanketed in smog, due largely to coal burning and other industrial activity. Last year, as part of China’s “war on pollution,” Beijing closed 335 factories and ordered more than 400,000 high-emitting vehicles off the roads — and there is some indication that these steps are working. According to the Beijing Municipal Environmental Protection Bureau, the total number of “blue sky days” last year hit 198, up from just 12 in 2015.

But even after this new investment in renewables, clean energy is expected to account for only 15 percent of overall energy consumption by 2020, while coal will make up over half.

Still, China is solidifying its spot as the world leader in renewable energy. Meanwhile, in the U.S., the president-elect is expected to decrease investments in renewables and open up more lands to fossil fuel production.