Cities all over the U.S. are pledging to go 100 percent renewable. - Grist 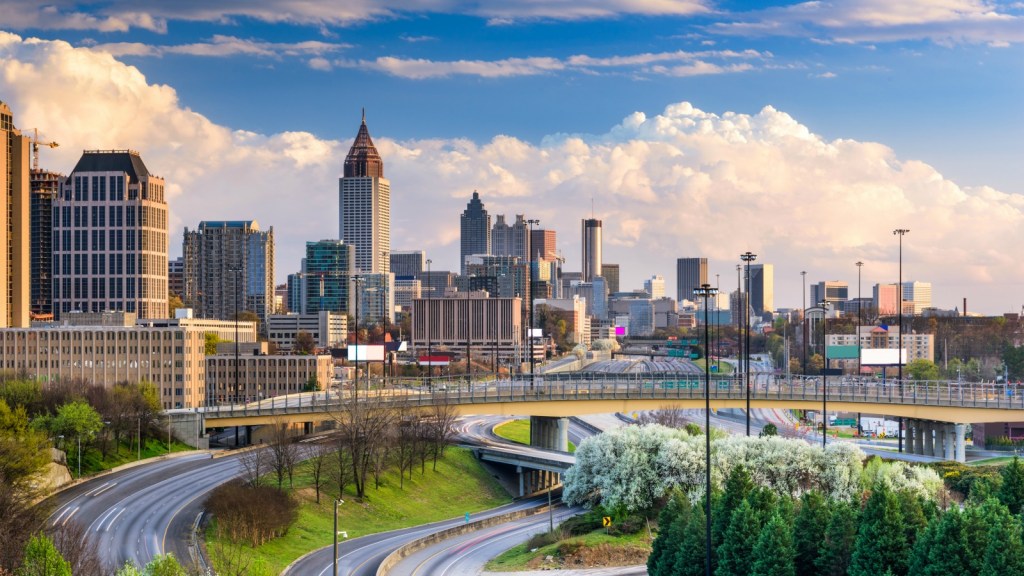 Cities all over the U.S. are pledging to go 100 percent renewable.

On Monday, Atlanta lawmakers voted unanimously to power the city entirely with clean energy sources by 2035.

Atlanta is the 27th city to make the pledge, according to the Sierra Club. These kinds of municipal promises have been popping up nationwide over the past few months. Here’s a recap:

“We know that moving to clean energy will create good jobs, clean up our air and water, and lower our residents’ utility bills,” said Kwanza Hall, an Atlanta City Council member and mayoral candidate, in a statement. “We have to set an ambitious goal or we’re never going to get there.”

A round of applause for local climate progress!

Abigail Bechtel
You don’t have to take climate change lying down.
Meet the fixer: This weather forecaster shames deniers.