Citizen scientists are taking it upon themselves to confront America’s lead problem. - Grist 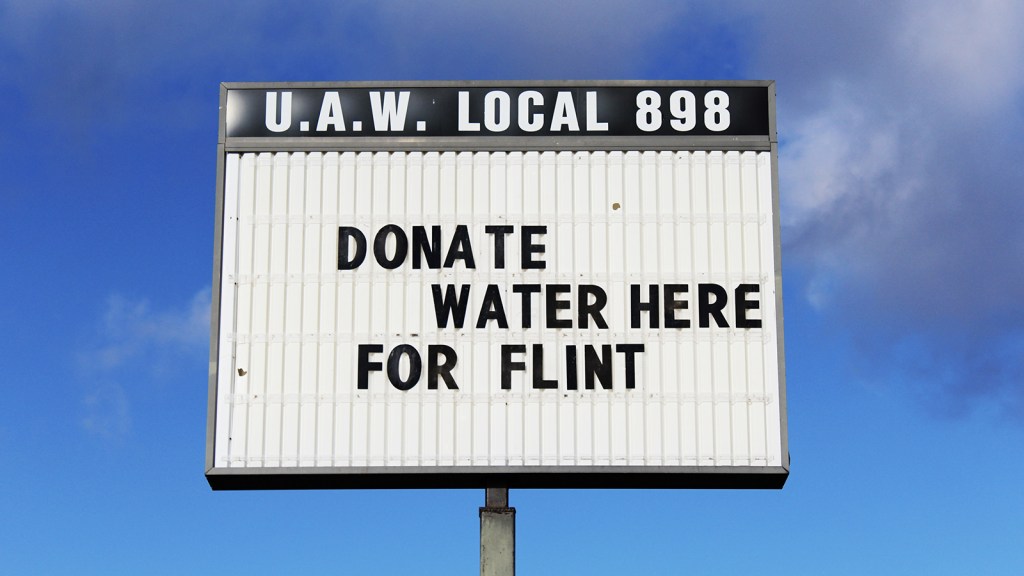 Citizen scientists are taking it upon themselves to confront America’s lead problem.

After blood tests in Flint, Mich., revealed elevated lead levels in the city’s water, Republicans blamed the Environmental Protection Agency, Democrats pointed toward Gov. Rick Snyder, and residents threw up their hands in frustration — government had failed them at every turn.

But when the issue finally made it to national media, it let loose a torrent of civic collaboration: Huge companies donated filters and tests, plumbers offered supplies, and Big Sean even stepped in to raise money on CrowdRise.

Now, an app called CitizenSpring — currently soliciting funds on KickStarter — hopes to empower citizens with the ability to digitally collect and organize crowd-sourced lead data. Residents scan at-home lead test results and log information like the date and time the test was taken. CitizenSpring’s creator, neuroscientist Sean Montgomery, wants to create a map of water-quality results from “every faucet in the country.”

That mission is a crucial one for Flint residents upset with the government for keeping water quality results private during a seemingly endless cycle of testing, re-testing, and peer-reviewing. With Congress fumbling over how to support the city, citizen-led efforts may be the best way to continue to spotlight the country’s lead crisis.

If funded, CitizenSpring could be available as early as October — exactly a year after Flint officials first cautioned residents about using their water.

Emma Foehringer Merchant
Solar is nearly 10 percent cheaper than it was a year ago.
Climate skeptics and climate deniers are not the same thing, science says.