Climate activists are rooting for Keith Ellison to head up the Democratic National Committee. - Grist

Oh say, can you DNC? 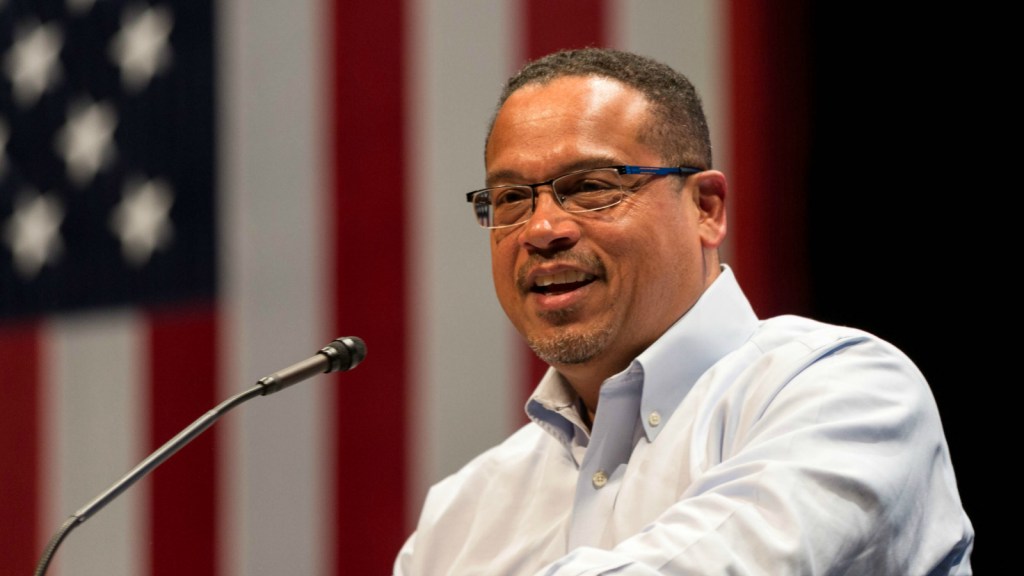 Climate activists are rooting for Keith Ellison to head up the Democratic National Committee.

Democratic Party insiders will vote for a new chair this weekend. The winner will get the tough job of trying to rebuild a damaged party.

Ten people are in the running, but the victor is likely to be one of the top two contenders: Minnesota Rep. Keith Ellison or former Labor Secretary Tom Perez. Ellison backed Bernie Sanders in the Democratic presidential primary last year, and Sanders is backing Ellison in this race. In 2012 and 2015, Ellison and Sanders teamed up to push a bill to end subsidies for fossil fuel companies.

Climate activist (and Grist board member) Bill McKibben argues that Ellison, a progressive who is “from the movement wing,” would help the party regain credibility with young people.

A coalition of millennial leaders endorsed Ellison this week, including a number of activists from climate groups. “We want a chair who will fight to win a democracy for all and overcome the profound crises of our time — from catastrophic climate change to systemic racism, historic economic inequality to perpetual war,” they wrote.

And Jane Kleeb, a prominent anti-Keystone activist and a voting DNC member, is backing Ellison too:

Where do #DNCChair candidates stand on risky #NoDAPL and #NoKXL? @keithellison against them both, been in streets. Where is @TomPerez? pic.twitter.com/ttLlkyTMdC