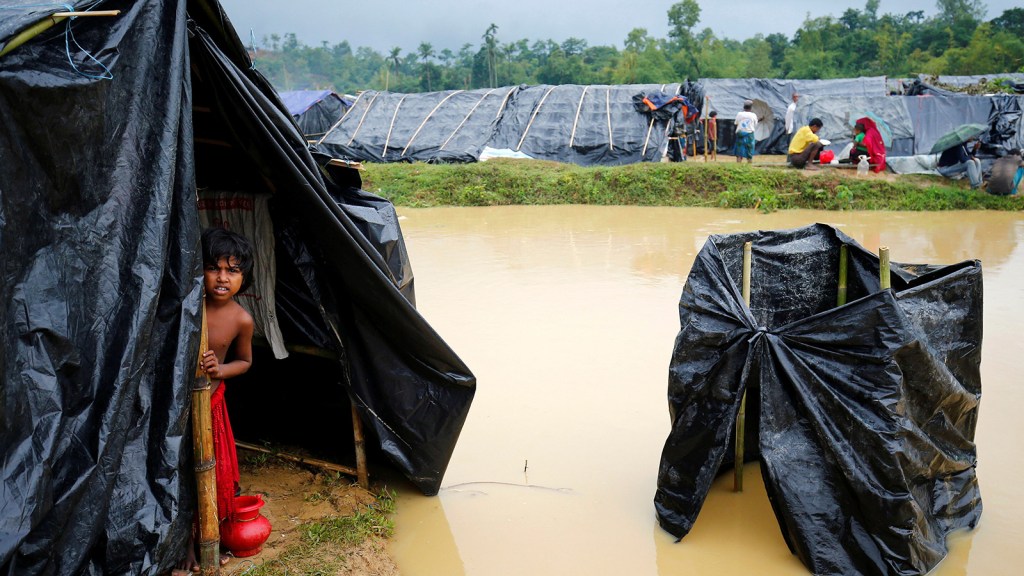 Among those already suffering from climate change are people who do manual labor or work outdoors. In the last 16 years, the number of vulnerable people exposed to heatwave events increased by 125 million, according to the report. Climate change has also led to a loss of productivity and income — devastating to families already living in poverty. The study finds a more than 5-percent drop in work productivity for people working in rural areas. The loss of livelihood is greatest for people who rely on farming, many of whom are dealing with food insecurity and undernutrition thanks to warmer temperatures.

In 2016, extreme weather led to an estimated $129 billion in economic losses. And the number of deaths from natural disasters is concentrated in poor communities that are less able to adapt to a changing climate. Those who survive devastating droughts and floods have had to flee their homes.

Up to a billion climate migrants could be displaced by the end of the century, according to the report, which could have “potentially severe impacts on mental and physical health.”

Justine Calma
The Halloween of the future is coming, and you’re not going to like it.
This climate denier has a starring role in the Russia investigation.