Climate change is disappearing from government websites - and from research, too. - Grist 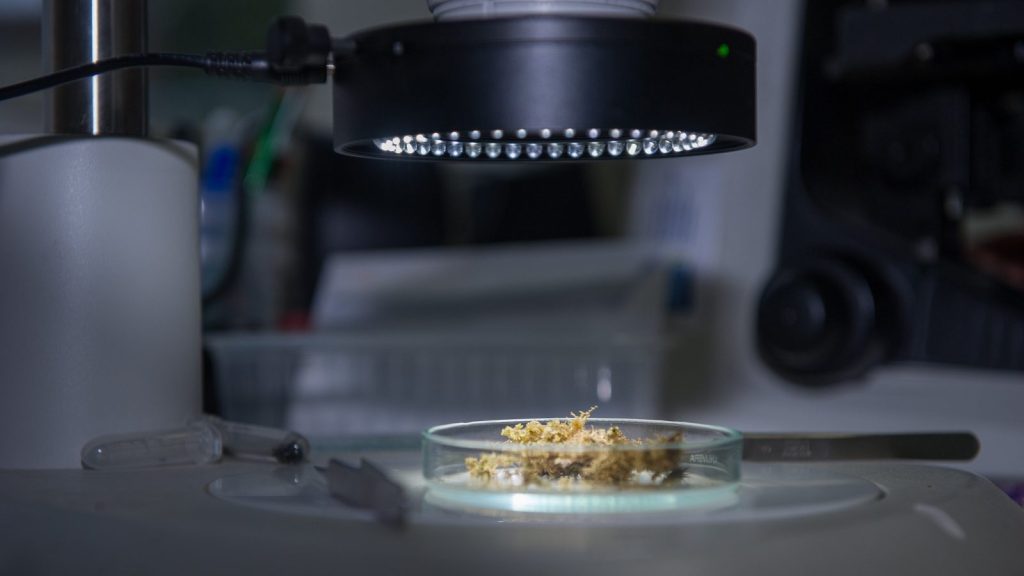 Climate change is disappearing from government websites — and from research, too.

The EPA’s climate change webpage was taken down for revisions in April to “reflect EPA’s priorities under the leadership of President Trump and Administrator Pruitt.” And 214 days later, the page — which explained the basics of climate science and how it affects us — is still down.

Though an archived version remains, it is missing pages, PDFs, and entire sections, such as the Student’s Guide to Global Climate Change.

And now, it’s disappearing from science itself. An NPR report found that scientists have begun omitting the term “climate change” from public summaries of their research. National Science Foundation grants on the topic have dropped 40 percent this year. Meanwhile, euphemisms like “extreme weather” and “environmental change” appear to be on the rise.

Given President Trump’s open hostility to climate science, it’s not exactly surprising that his administration has ushered in an era of self-censorship, where agency staffers and scientists tip-toe around the subject to protect their funding and research. But the pace and scale of that change over the past year is shocking.

Kate Yoder
The Trump administration has approved drilling in the Arctic as soon as December.
This researcher is defying Scott Pruitt and refusing to resign from EPA science board.