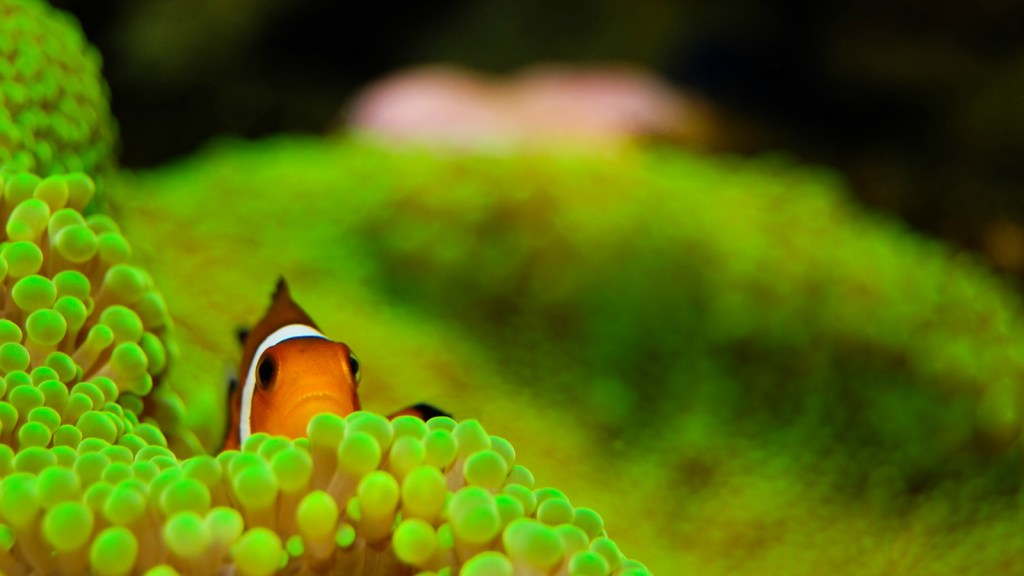 If CO2 levels keep rising at current rates, the acidified oceans of the future may do double duty as coral graveyards and fish asylums by physically impairing the brain chemistry of reef fish, according to a new study in Scientific Reports.

Researchers collected spiny damselfish — the lab rats of the reef — off the coast of Australia’s Lizard Island. The fish were split into two groups, one of which was exposed to “ordinary” CO2 conditions and the other to levels of CO2 expected in the year 2300.

These future-fish repeatedly made daft decisions when faced with a chemical alarm that signals injury to another damselfish. In other words: They smelled blood in the water and chose to stick around anyway.

Scientists have already observed CO2-addled fish display a fatal attraction to their predators’ scent, but this new research confirms longstanding suspicions that CO2 exposure infiltrates not only behavior, but also the brain. The study suggests fish brains go haywire as a side-effect of preventing the acidification of their internal organs, which likely affects other marine species, too.

So now you can add “critical thinking” to size, sex, protective vehicular transport, and everything else climate change is ruining for fish.