pick up the tab 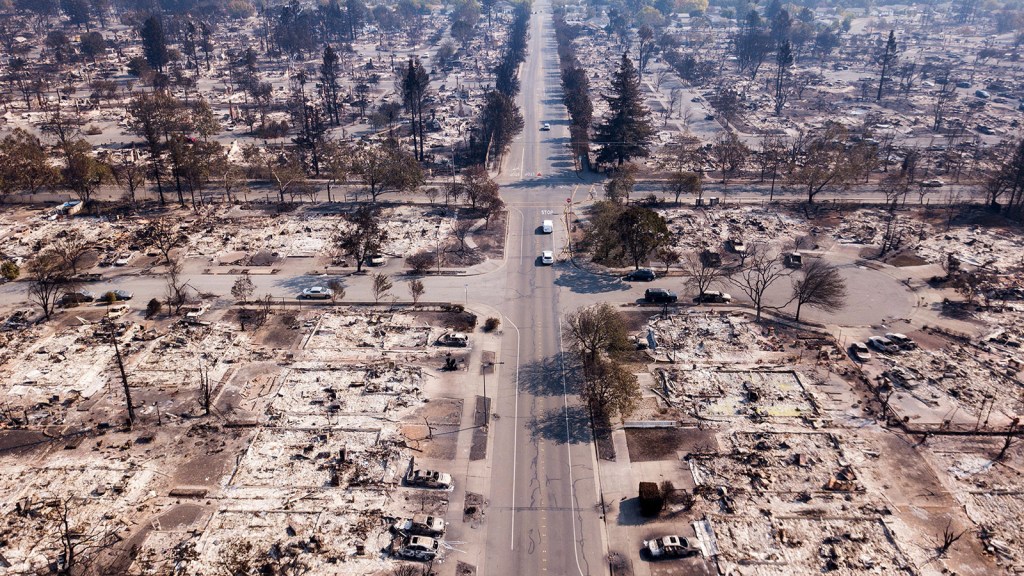 The U.S. federal government has spent $350 billion on extreme weather-related events in the past 10 years, and it can expect to spend even more in the next decade.

A bipartisan report from the Government Accountability Office (GAO) says climate change will continue to increase the frequency and intensity of rare weather events. The report used research from multiple government agencies to estimate that taxpayers will have to fork over an extra $35 billion per year by midcentury, and $112 billion per year later this century, in climate-related costs. That’s on top of what we’re currently spending.

The GAO findings carry extra weight since the office is known for conservative estimates on polarizing issues.

The federal government has already provided $15 billion in disaster aid this year, and the Senate approved an additional $36.5 billion in aid on Tuesday. The link between climate and extreme weather disasters isn’t lost on the American public. In light of this year’s devastating hurricane and wildfire season, more people are connecting the dots.