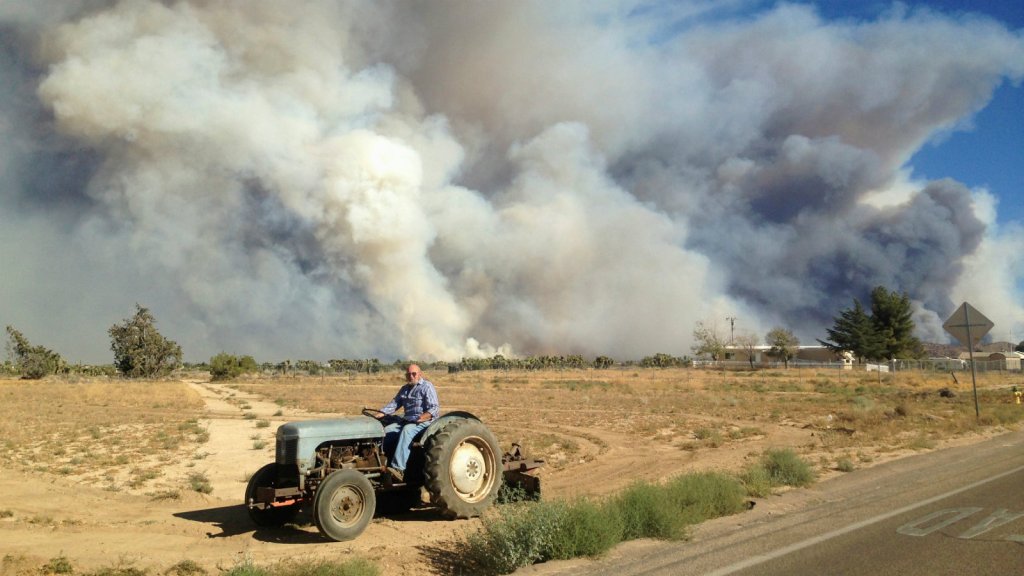 A new review paper pulls together all the research on what farming will look like in California in the coming decades, and we’re worried.

California has the biggest farm economy of any state, and “produces over a third of the country’s vegetables and two-thirds of its fruits and nuts,” according to the paper. In other words, if you enjoy eating, California agriculture matters to you.

Alas, the projections are mostly grim, with a few exceptions. Alfalfa might grow better, and wine grapes might be able to pull through, but nuts and avocados are in for a beating.

The changing climate could make between 54 to 77 percent of California’s Central Valley unsuitable for “apricot, kiwifruit, peach, nectarine, plum, and walnut by the end of the 21st century,” according to the paper. That’s, in part, because many fruit and nut trees require a specific number of cold hours before they put out a new crop.

Milder winters will also mean that more pests will survive the cold and emerge earlier in the spring. Perhaps most importantly, the state is projected to lose 48-65 percent of its snowpack — a crucial storehouse of irrigation water to get through hotter, drier summers.

Nathanael Johnson
Scott Pruitt plans to close an EPA office that studies how chemicals harm children.
The judge who Trump called a ‘hater’ just ruled in favor of the border wall.