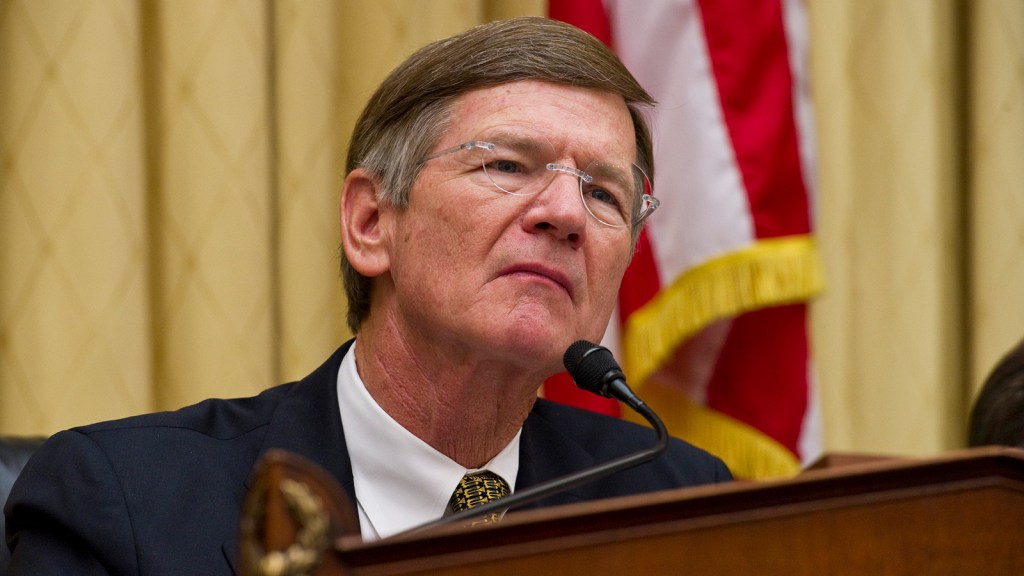 In a joint subcommittee hearing held on Wednesday, House Science, Space, and Technology Committee Chair Lamar Smith said the technology “could have positive effects on the Earth’s atmosphere” and “reduce global temperatures or pull excess greenhouse gases out of the atmosphere.”

Geoengineering is an umbrella term for a variety of deliberate interventions in Earth’s climatic system that could counteract the effects of global warming. There are two main categories of geoengineering: carbon dioxide removal and solar radiation management. But neither can fully substitute for climate change mitigation — the reduction of human-caused greenhouse gas emissions.

Despite Smith’s endorsement of geoengineering, his opening statement made it clear that he’s still unwilling to talk about the reasons why the technology is being researched in the first place: “The purpose of this hearing is to discuss the viability of geoengineering … The hearing is not a platform to further the debate about climate change.” Huh?

Smith’s days as a representative in Congress are limited. He recently announced he would be retiring in 2018.

Zoya Teirstein
Trump’s pick for environmental adviser got grilled on climate change. It was a trainwreck.
Nearly all of Puerto Rico is without power AGAIN after a line repaired by Whitefish fails.