Climate science is back on the agenda in Idaho schools. - Grist 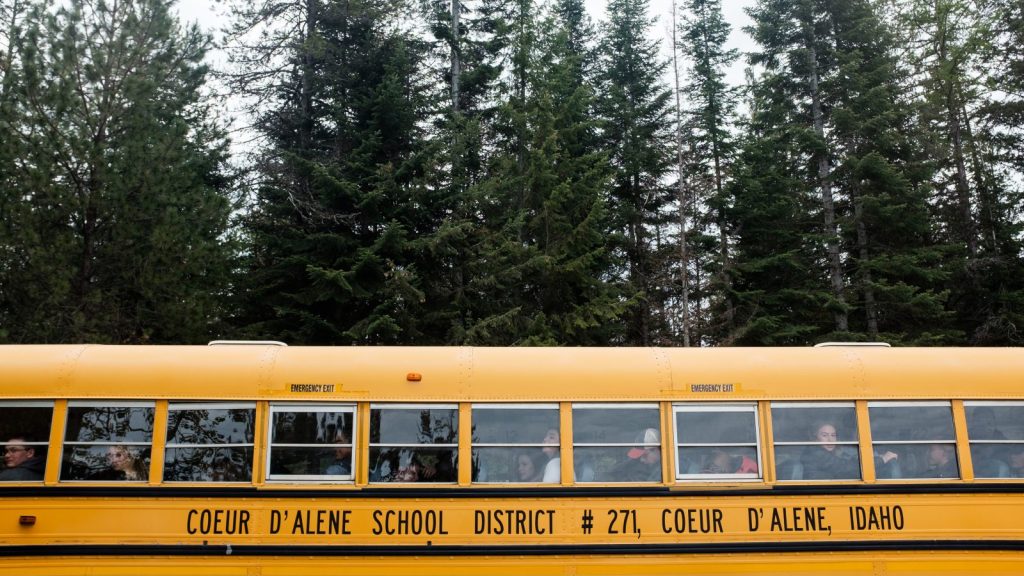 Rajah Bose for The Washington Post via Getty Images

Climate science is back on the agenda in Idaho schools.

Idaho’s House Republicans weren’t convinced: They voted to remove the subject from the state’s science standards on Feb. 1. But fortunately for the kids, the Idaho Senate Committee voted to pass the standards with the original references to climate change intact.

Idaho’s House and Senate lawmakers have until the end of March to come to an agreement on the science standards. If they can’t agree, the standards will be adopted as written — including references to climate change — and remain in effect for the next five years.