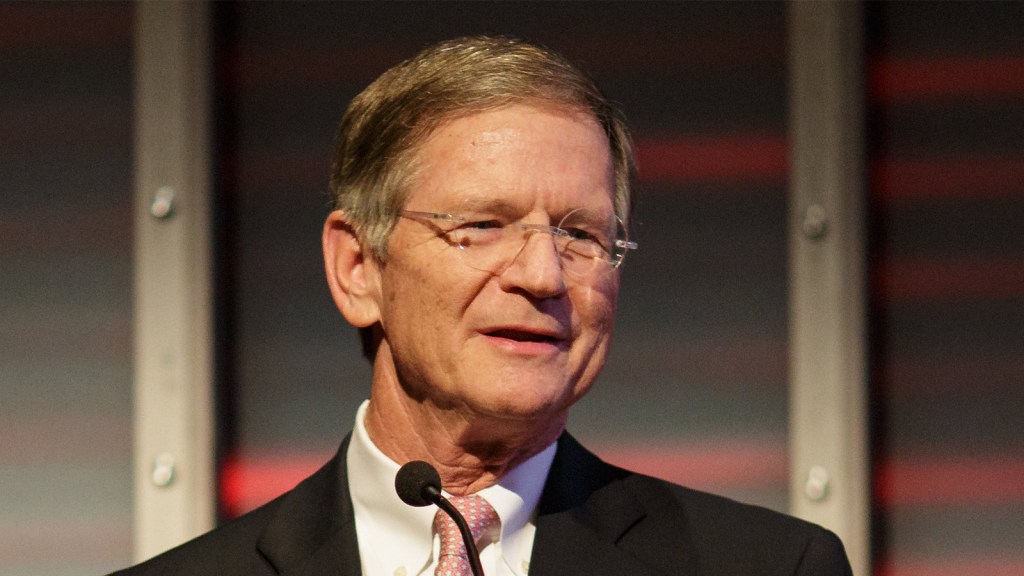 The Republican representative announced on Thursday that he would not seek reelection after his term ends next year.

The longtime Texas representative has served as the chair of the House Science, Space, and Technology Committee for the last six years. He used his position to subpoena government scientists and hold hearings to question the scientific consensus on climate change.

Smith has also been trying to pass his Science Advisory Board Reform Act — which would block scientists who receive EPA grants from advising the agency — only to be stymied by the Senate. The Trump administration has given him better luck. Earlier this week, EPA Administrator Scott Pruitt effectively turned Smith’s act into EPA policy, opening up the agency’s advisory boards to industry-friendly experts who will likely push for lax regulations.