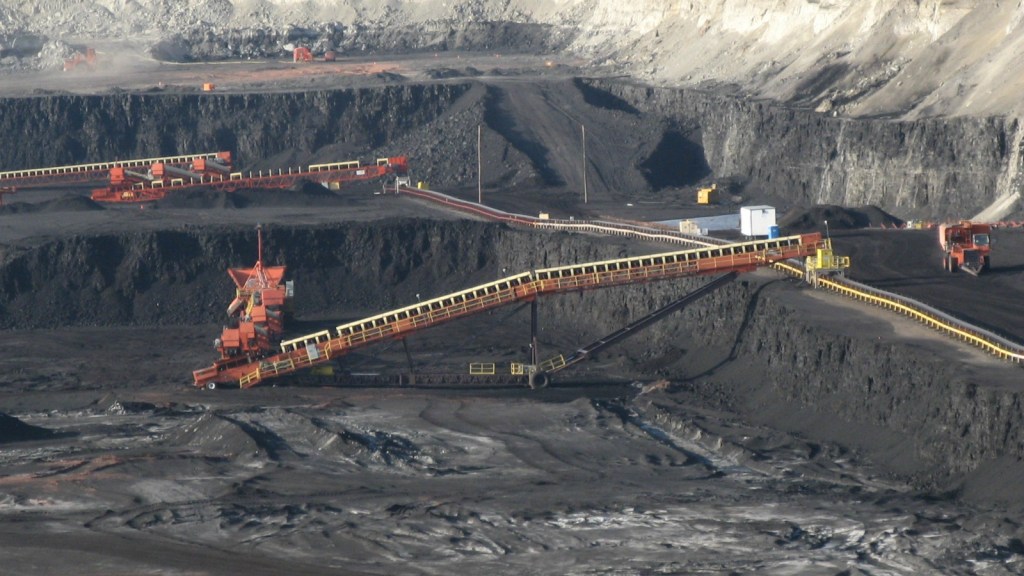 Coal impacts could push 122 million people into extreme poverty by 2030.

That’s according to a report from the global anti-poverty organization Oxfam, which specifically calls for Australia to stop propping up the coal industry — especially the $300 million in subsidies it’s offered up for a proposed mine in Queensland.

“Against the backdrop of an imperiled Great Barrier Reef and extreme weather disasters, Australia’s carbon pollution is continuing to climb — the tragic consequence of more than a decade of climate policy paralysis and short-term political opportunism,” Helen Szoke, CEO of Oxfam Australia, says.

Oxfam notes that increased investment will especially harm the world’s poor in developing nations that aren’t benefiting from the energy production. The report also hails efforts by China and India to ditch coal for renewable energy.

From an economic point of view, Australia might do well to heed Oxfam’s advice and to keep an eye on what’s happening in the U.S., where the market is moving away from coal, even while the Trump administration is trying to breathe new life into the industry.

Just this year, U.S. utilities announced the closure of eight coal-fired plants that generate enough energy to power the country of Qatar.

Nikhil Swaminathan
Even Republicans are nervous about Trump’s budget.
Europe is going all in for batteries.