Coal is giving us blatant hints that it’s on the way out. - Grist 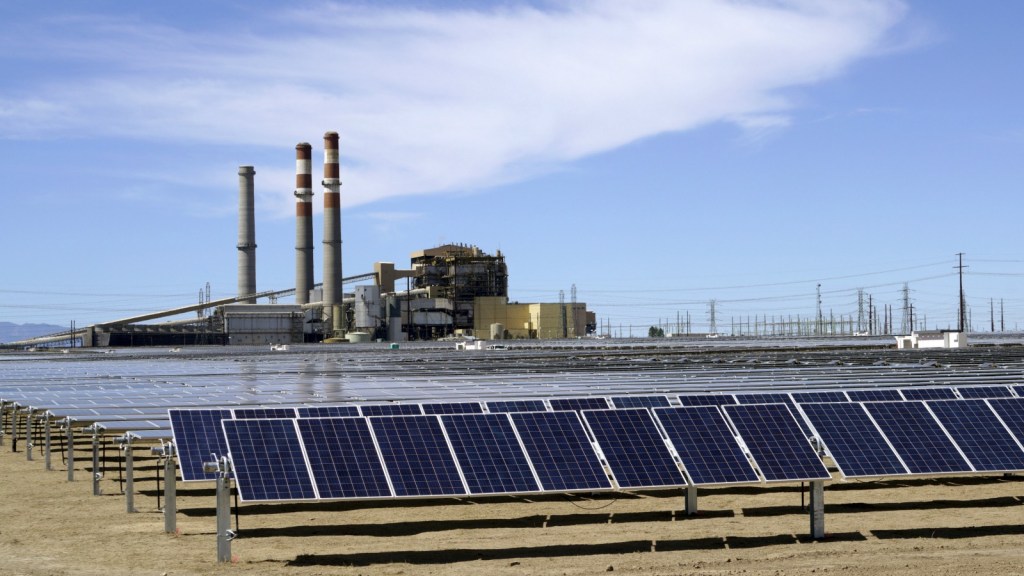 Coal is giving us blatant hints that it’s on the way out.

And for a government that adores market forces so much, it doesn’t seem to be heeding them very well. Consider the following:

1. In 2016, there were over twice as many American jobs in solar energy production as in coal (373,807 vs. 160,119), the New York Times reported. Note that the coal industry continues to be a relatively large employer in Wyoming, West Virginia, and to a lesser extent North Dakota and Kentucky.

2. But here’s a surprise from Chris Beam, the new president of Appalachian Power — an energy company based in Charleston, West Virginia. “[Gov. Jim Justice] asked me, ‘I’d like you to burn more coal,’” Beam told the Charleston Gazette-Mail. “Well … We’re not going to build any more coal plants. That’s not going to happen.”

Why? Corporations like Amazon and Google that might look to expand energy sourcing to Appalachia have greener preferences. (Beam isn’t the first energy CEO in the region to show interest in renewables.)

3. The EPA just held a session to invite public opinion on which clean air regulations should be cut — ever-conveniently during a Monday morning. The loudest respondents? Fossil fuel lobbyists.

Can we stop trying to make coal happen?