There will be flood 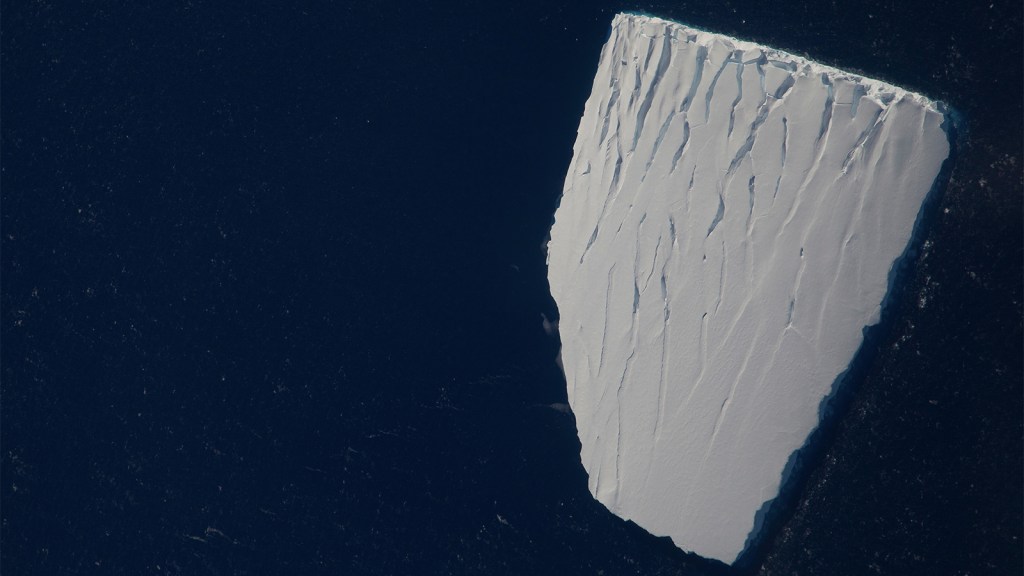 As I wrote in a cover story last month, massive sheets of ice in Antarctica essentially hold humanity hostage, placing hundreds of millions of people at risk of inundation from rising seas.

A new study, which factors in the global implications of Antarctic tipping-point mechanisms for the first time, confirms the importance of these glaciers in predicting the odds of rapid sea-level rise.

The results, published in the journal Earth’s Future, point to two possible pathways: 1) a relatively steady but substantial rise in sea levels even if we sharply reduce global emissions, flooding 100 million people’s homes worldwide by the end of the century, and 2) a wild-card world that could jeopardize civilization itself if fossil fuels continue to dominate.

The study’s mid-range estimate under this second scenario predicts almost 5 feet of sea-level rise by 2100. That was essentially the worst-case scenario in a similar study by the same authors just three years ago. At the high end, the new study estimates there’s a 10 percent chance that seas will rise more than 8 feet this century — enough to flood nearly every coastal city on Earth.

That stunning revision upwards highlights the urgency of reducing emissions. “We can basically rule out 6 feet of rise if we get securely on a trajectory toward net zero emissions,” the study’s lead author, Bob Kopp, told Grist.