Congress is not happy about Trump’s budget taking away environmental protections. - Grist 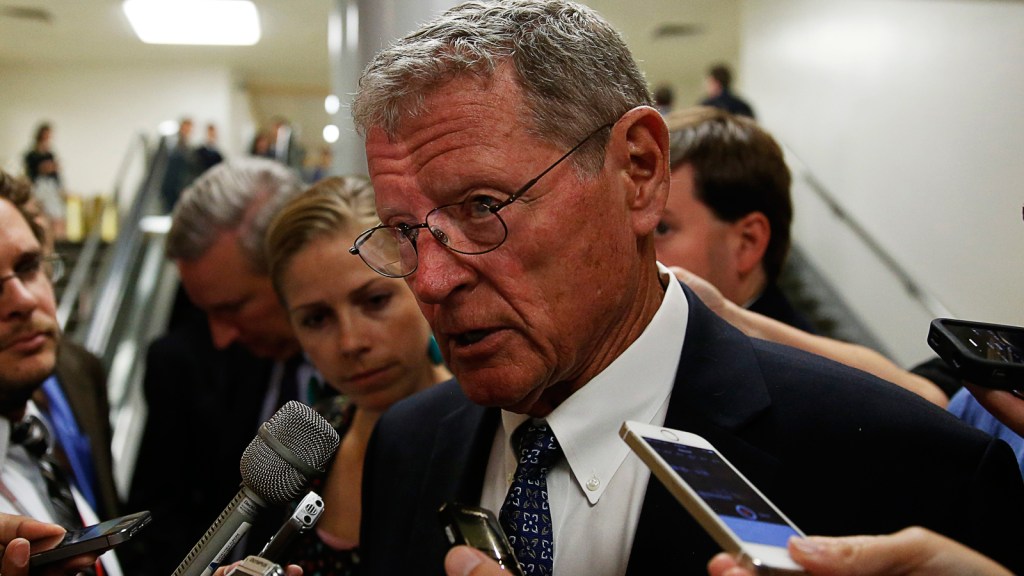 Congress is not happy about Trump’s budget taking away environmental protections.

On Tuesday, Trump released his fleshed-out 2018 budget as expected. Democrat and Republican representatives were upset by the following cuts:

One lawmaker, however, was excited about the 31 percent cut to the EPA: Sen. James Inhofe, an Oklahoma Republican who led many attacks on EPA as head of the Environment and Public Works Committee. The EPA is “one of, if not the most, bloated federal agencies,” he said.

Emma Foehringer Merchant
Meet the fixer: This organizer is uniting millennials.
The sea is rising three times faster than we thought.