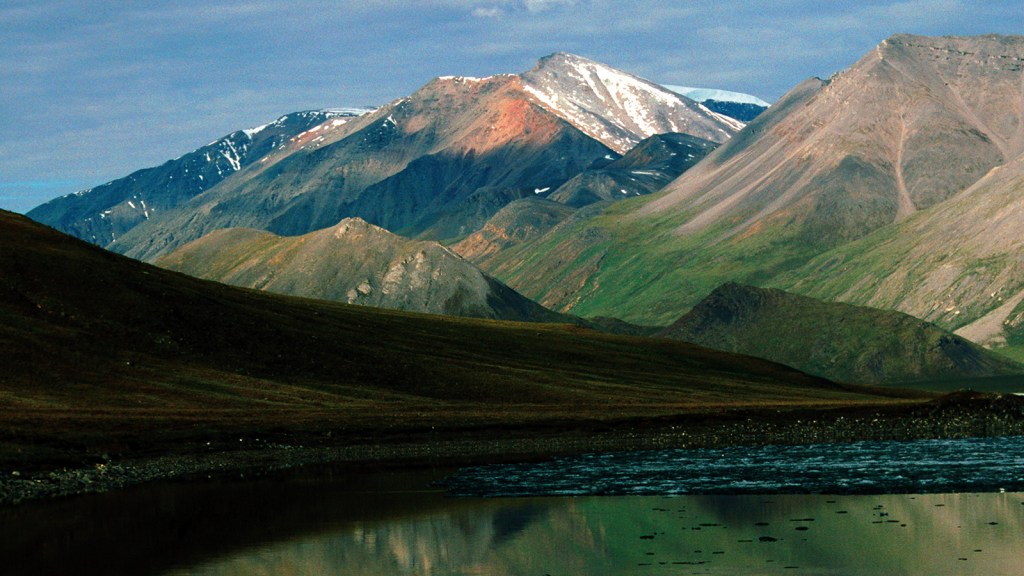 Congress might allow drilling in the Arctic National Wildlife Refuge.

The U.S. Senate is expected to vote on a 2018 budget resolution this week. The outcome could open the pristine landscape of the Arctic National Wildlife Refuge to oil and gas exploration and drilling.

At nearly 19.6 million acres, the Arctic National Wildlife Refuge in northeastern Alaska is the largest wildlife refuge in the United States. More than 7 million acres of its landscape is federally protected wilderness — but not the “1002 area,” a 1.5-million-acre stretch of coastal plain that sits above an estimated 4 to 12 billion barrels of oil, less than a year’s worth of oil in U.S. markets.

The 2018 budget resolution would require the Senate Energy and Natural Resources Committee to draft legislation to reduce the federal deficit by at least $1 billion over the next decade, a figure that includes projected revenues for Arctic Refuge drilling. If passed, this would provide the first step for greenlighting opening the refuge for drilling.

Environmentalists and opponents say that the risks of oil and gas exploration in the Arctic are too great considering the potential for habitat destruction, pollution, and oil spills. Construction and noise pollution emitted from drilling could also disrupt the migration of birds, the calving of porcupine caribou, and the denning patterns of polar bears, environmentalists say. For thousands of years, native communities like the Gwich’in have depended on the ecological harmony of the region.

Advocates are making sure Congress hears about it.

Grist Creative
The sun keeps turning an apocalyptic shade of red. Here’s why.
Ophelia is the strongest storm to hit Ireland in at least 50 years.