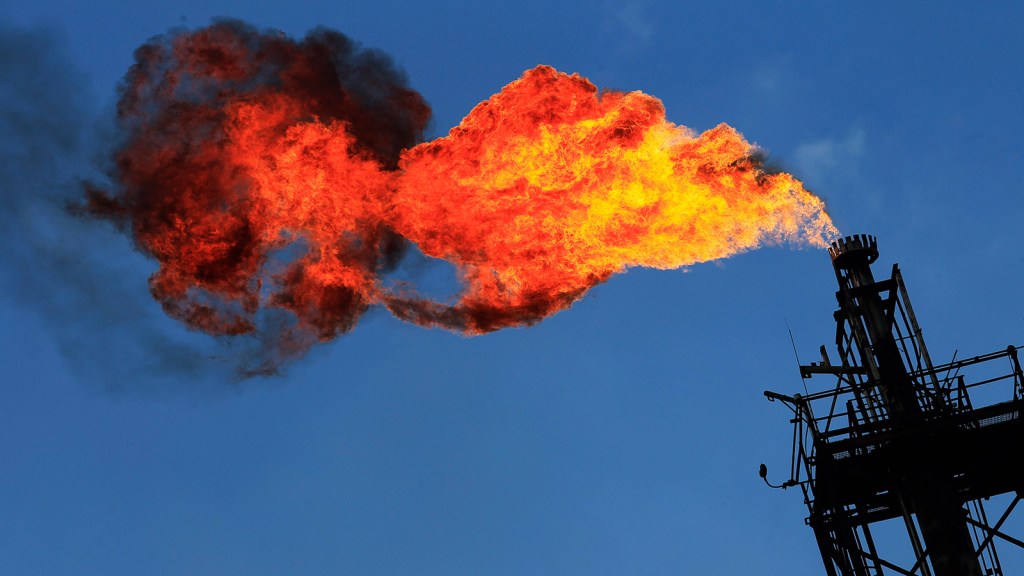 On Wednesday, the Senate voted down a resolution to overturn restrictions on methane emissions.

The methane rule, which the Department of the Interior issued in November, requires oil and gas companies to reduce “flaring” and other wastes of natural gas on public lands. According to DOI, between 2009 and 2015 — before the rule was finalized — gas producers lost enough natural gas to fuel 6 million homes.

To repeal Obama-era regulations, Congress has been using its favorite tool: the 1996 Congressional Review Act. The CRA allows Congress to overturn regulations within 60 legislative days after they are finished.

Before Trump took office, Congress had only successfully used the CRA once. Since January, legislators have used it 13 times, and Trump has signed 11 of those resolutions into law. Congress has repealed rules designed to protect water from mining pollution, require fossil fuel companies to divulge payouts to foreign governments, and keep the government from withholding funds from health care providers that perform abortions.