Costa Rica got 98 percent of its electricity from renewables in 2016. - Grist 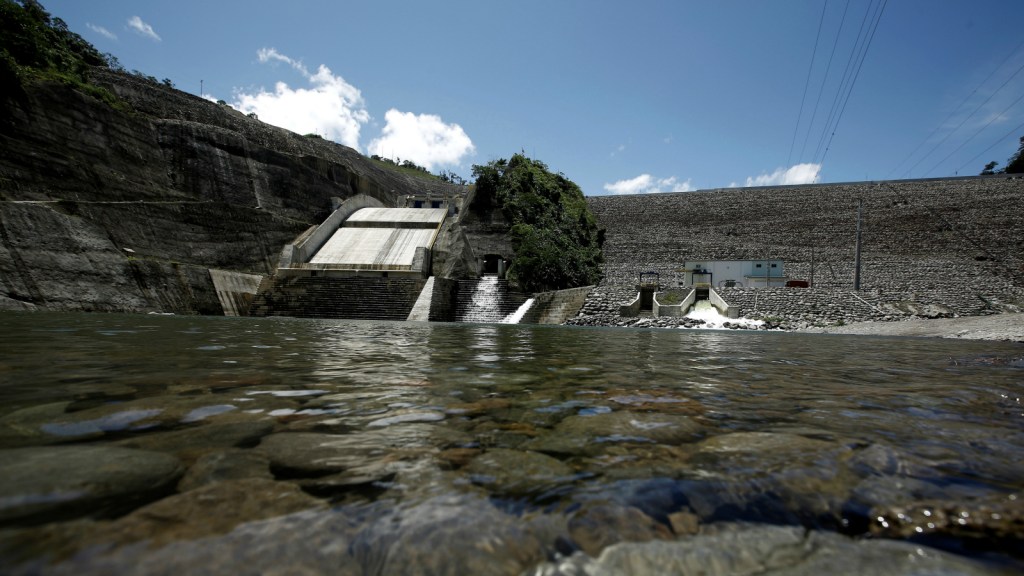 Costa Rica got 98 percent of its electricity from renewables in 2016.

Or so says the Costa Rican Electricity Institute. That’s not a fluke — the country generated 99 percent of its electricity from renewable sources the year before. 2017 is projected to be even better, thanks to four new wind farms and a good rain forecast.

Costa Rica has an edge over other countries when it comes to going renewable. Its people don’t live large — per capita, they use about one seventh of the electricity that Americans do. And about 75 percent of Costa Rica’s electricity comes from hydropower, which easier to pull off when you’ve got the world’s fourth highest average rainfall.

That hydropower means the country’s electricity system isn’t as green as it sounds. Dams disrupt ecosystems, displace people, and send methane into the atmosphere. And while Costa Rica’s grid is almost completely renewable, 70 percent of the country’s energy still comes from oil, which powers its transportation systems.

When it comes to having your cake and not wrecking the troposphere, Costa Rica is light years ahead of most of the world. But it still has a ways to go.

Heather Smith
A snarky 1917 article was totally sure we’d be over coal by 2017.
Ford is revving up its plans for electric and driverless vehicles.